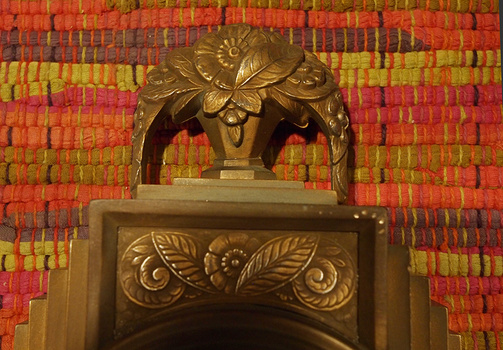 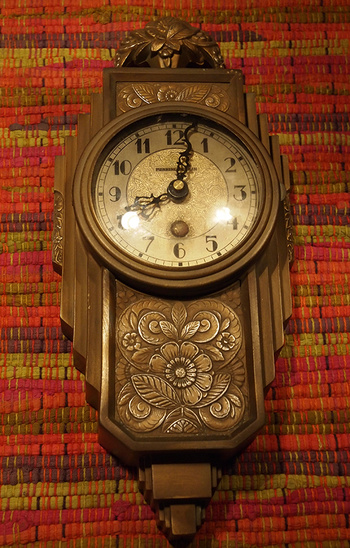 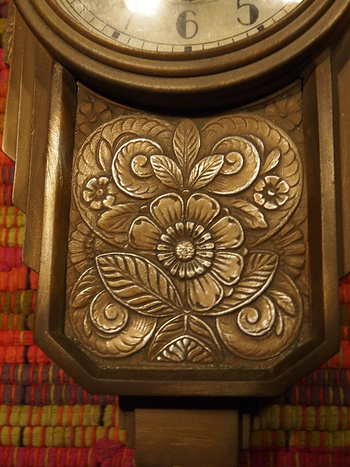 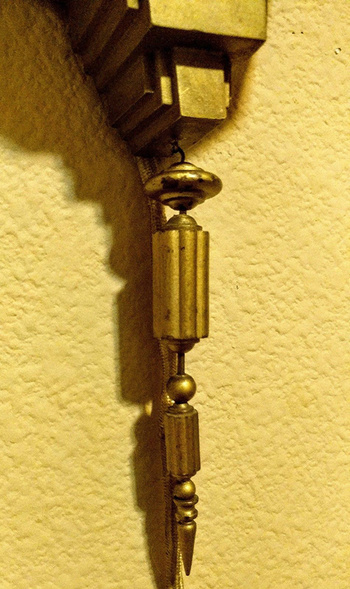 As of 2016, over 70 Manning, Bowman & Co. designs are in American museums and collections, including most notably at Connecticut Historical Society in Hartford as well as the Brooklyn Museum, the Dallas Museum of Art, Museum of Fine Arts, Boston and Yale University Art Gallery. Manning, Bowman & Co. exhibited products in the 1876 Centennial Exhibition in Philadelphia, the Exposition Universelle (1878) in Paris and the Melbourne International Exhibition (1880).

About 1927 they released their K900 series of electric wall clocks which is considered the most art deco of any commercial clocks manufactured. The clock case was designed by Edward Albert “Bert” Farr (1884-1973) and the movement was made by the Hammond Clock Co. The case is awash in deco symbols from the ornate flower bowl finial to the skyscraper bottom. The dial of the clock is etched with a floral motif also. The button on the dial was used to start the clock after it lost power. The clock had a pendent that hung from the bottom of the clock and was the first thing that usually went missing (last picture). These clocks ran electrically at 50 cycles, unlike the 60 cycles clocks run on today, A 50 cycle clock running at 60 cycles will run fast for a while before the motor burns out. The clock without the pendent measures 13.75" long by 6.25" in width and 2.75" in depth. This clock does not have the pendent and has been converted to quartz and will hang in my breakfast nook.