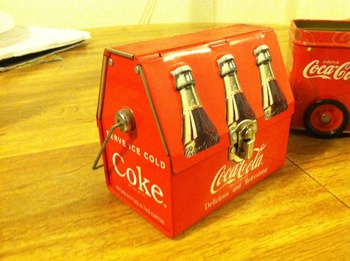 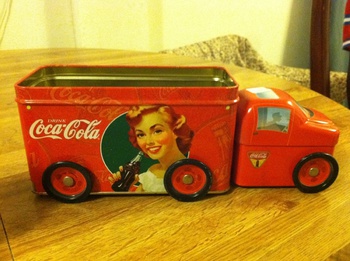 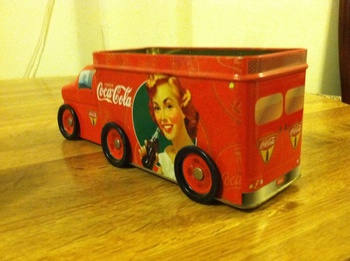 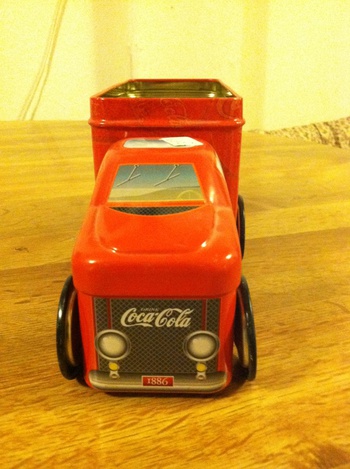 I like coke stuff just as much as the next guy/gal. Can anybody tell me anything about this coke stuff?