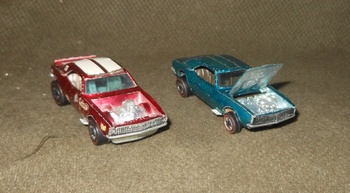 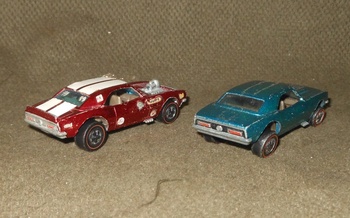 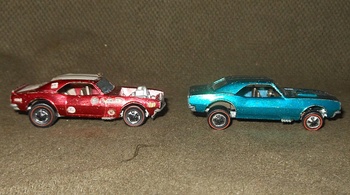 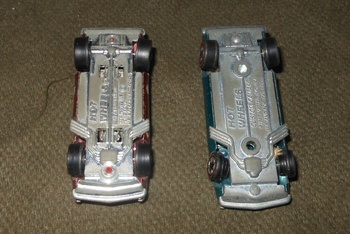 The History Channel just reminded me that it is the 50th anniversary of Hot Wheels. That doesn't change much aside from me adding the 50th anniversary thing.
Today with have the Custom Camaro and Heavy Chevy. The Custom Camaro was released in 1968 and is one of the Sweet 16 original model. It was sold through 1969 when the mold was reworked and it was turned into the Spoilers version the Heavy Chevy.
A note on the original 16 is that they had the white inner hubs and the wheels tended to turn inward. I do not know why. That is a characteristic of the 1968 models.
The heavy Chevy was sold only 1970. In photo #2 it looks like it is about to do an 8 second quarter mile at 190 mph. 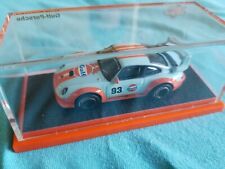 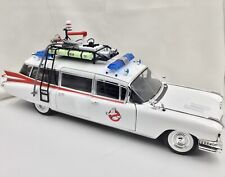