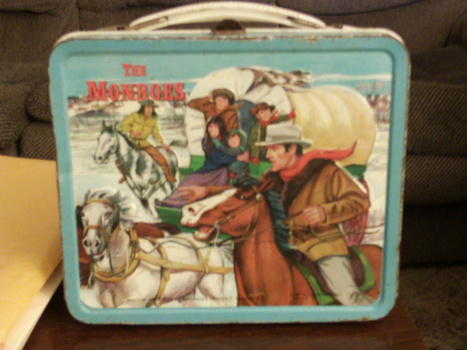 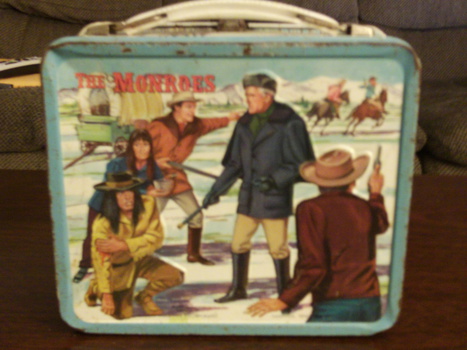 After the drowning deaths of their parents in the rapids of the Snake River, 18 year old Clayt Monroe and 16 year old Kathy Monroe struggle to raise their three younger siblings in the Wyoming Territory of the 1870's on land their father staked out years before. This western aired for 26 episodes during the 1966-67 television season on ABC. Michael Anderson, Jr. and Barbara Hershey starred as the two eldest Monroe siblings.