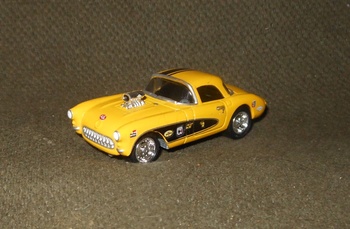 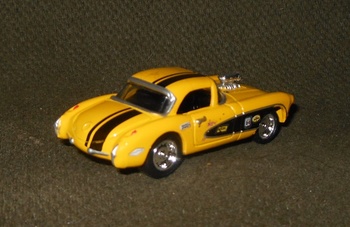 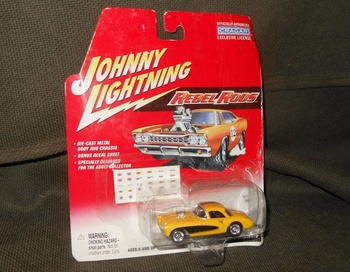 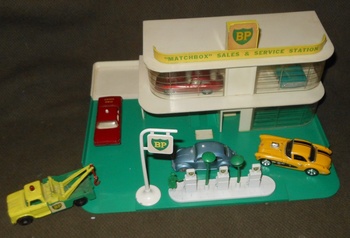 Still yet another I picked up from the toy truck at the Ontario car show. It's like a food truck but covered with die cast cars. Anyway I had already gotten four very nice models but had forgotten to get a corvette so here is my Corvette.
This is the Johnny Lightning 1957 Vette Gasser which was first released in 2000. It comes with a sticker sheet and any proper gasser needs. Got to have those sponsor decals. The decals turned out to be quite challenge as many split when I was trying to put them on. They are tiny and it was hard to tell if I was putting them on right side up anyway looks like they came out ok. I think I will get some repro Hot Wheel deals for use in the future. Some Moon stickers would look great on this car.