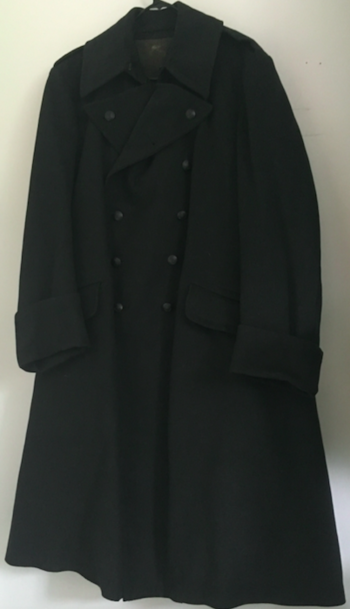 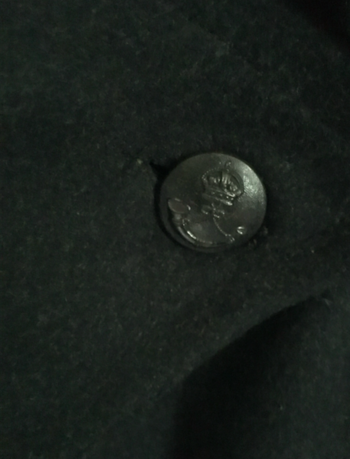 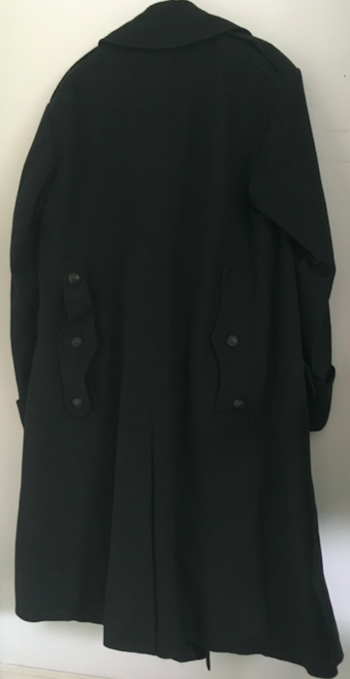 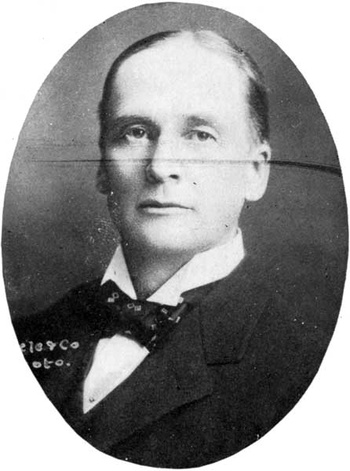 A very nice Greatcoat to a prominent man in Manitoba history. The Greatcoat is in overall great condition for its age, with few holes and little damage. It is also quite a big size for the time, and is quite heavy. The Greatcoat sports black King's Crown rifle regiment buttons, with one missing on the back. The Greatcoat features cuffs and 2 pockets. There are no rank stars/crowns to the shoulders. The interior is in great condition and nicely lined. A leather interior pocket to the right side. The original clothing label with the name has unfortunately fallen off before I purchased it, but it still accompanied the greatcoat, and there is evidence of where it was on the tunic. The Greatcoat is made by Hobson & Sons London, and it is named to Lt. Col. J.A.M Aikins.

James Albert Manning Aikins was born in 1851 and lived until 1929. His law firm, which would grew to become one of the largest in Canada, served as legal counsel for the Department of Justice (1879-1896), Counsel for the Manitoba Government, drafting the Manitoba Liquor Bill in 1900 and Counsel for the Canadian Pacific Railway in Western Canada (1881-1911). By 1910 he was listed by the Winnipeg Telegram as one of Winnipeg’s 19 millionaires. In September 1911, he was elected to the House of Commons for Brandon until he resigned in 1915 to lead the Conservative party in a Manitoba provincial election. Soundly defeated, he subsequently resigned as Conservative leader in 1916. He was Colonel and member Dominion Cadet Board; on Board of Visitors, Royal Military College, Kingston; Hon. Lieut-Col. 90th Regiment, Winnipeg Rifles, 1910; appointed Honorary Colonel 99th Regiment, Brandon, 1911. Appointed 9th Lieutenant Governor of Manitoba, 1916, at the expiration of the term was reappointed and served as Lieutenant Governor of Manitoba until 1926.

This information above was taken from his biography from the Manitoba Historical Society: http://www.mhs.mb.ca/docs/people/aikins_jam.shtml

He was an Honorary Lieutenant Colonel of the 90th Rifles in 1910, and to the 99th Regiment as Colonel the following year, so this Greatcoat must be circa 1910. Overall the Greatcoat is in great condition and displays well, and has good provenance to a man who was the 9th Lieutenant Governor of the Province of Manitoba. Last photo is a picture of him from his biography, although I don't know when it was taken.