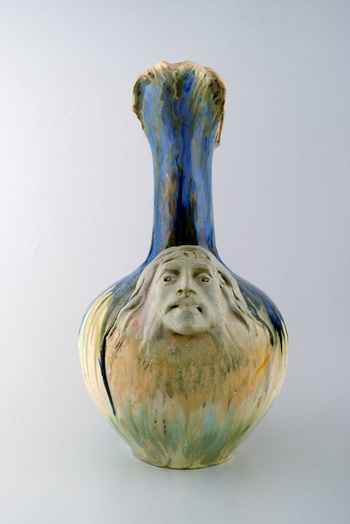 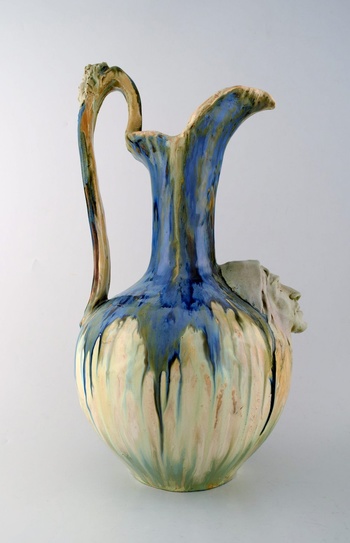 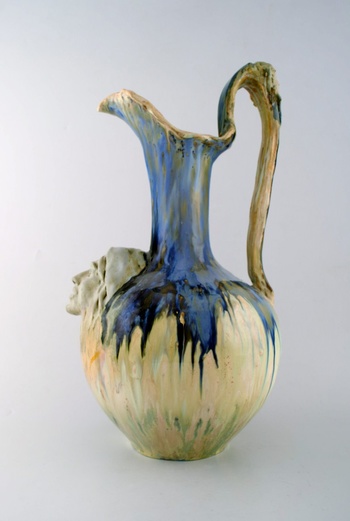 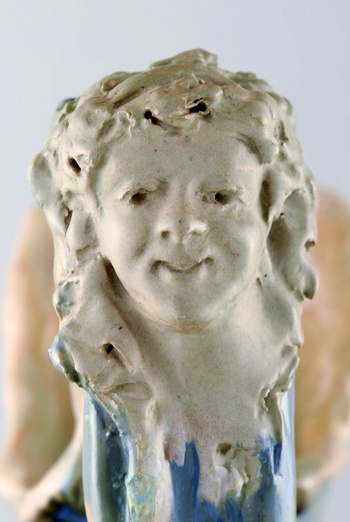 Alfred Renoleau was born on December 18, 1854 in Mansle, France. He spent a decade as a hairdresser. Around 1878 he discovered the works of Palissy during a trip to Bordeaux where he visited an exhibition of ceramics. From then on, during his spare time, he tried to reproduce them in an oven he had built in the attic of his house. Following a fire he set up his workshop outside the city.

In 1889, after a year of testing where he devoted himself entirely to his new job, he sold his business and moved to Roumazières where he attached himself to 'Grandes tuileries mécaniques' Polakowski et Cie. He committed to creating Palissy-style dishes. During this period, Renoleau perfected his technique and consolidated his achievements under the tutelage of Sylvestre Bourigeaud (1863-1941), moulder-modeler.

Then he set up his workshop and opened his own business in 1891 in Angoulême. His nephew, Joseph Roullet Renoleau, became his partner in 1900 and continued production after Alfred’s death in 1930.

We give a special place to the last Charentaise ceramic firm active in the twentieth century (it closed permanently in the 1990s), founded in 1888 by Alfred Renoleau (1854-1930) remarkable artist, especially in its production of sandstone. His studio was also the meeting point of most painters and sculptors of the time.