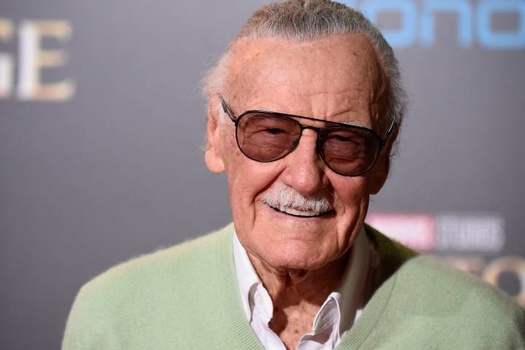 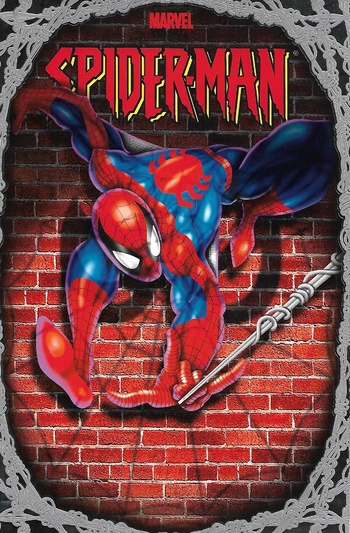 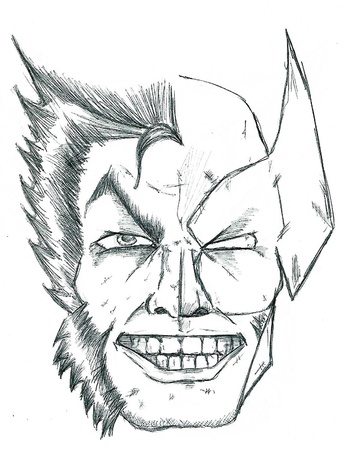 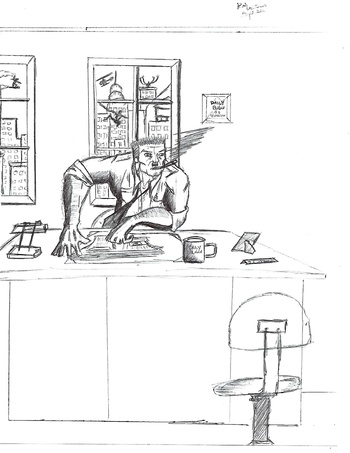 Hello Everyone.
I was sad today to hear that Stan Lee has pass away in early afternoon at the age 95-------- R.I.P , STAN LEE
Here is just a few sketch from him that i got like 15-17 years ago, i have this lot at the Flea Market in Quebec City.
I guess like every time someone pass away, the memorabilia of that individual become more desirable.

Stan Lee--1922-2018
Stan Lee, the legendary writer, editor and publisher of Marvel Comics whose fantabulous but flawed creations made him a real-life superhero to comic book lovers everywhere, has died. He was 95.

Lee, who began in the business in 1939 and created or co-created Black Panther, Spider-Man, the X-Men, the Mighty Thor, Iron Man, the Fantastic Four, the Incredible Hulk, Daredevil and Ant-Man, among countless other characters, died early Monday morning at Cedars-Sinai Medical Center in Los Angeles, a family representative told The Hollywood Reporter.

Lee's final few years were tumultuous. After Joan, his wife of 69 years, died in July 2017, he sued executives at POW! Entertainment — a company he founded in 2001 to develop film, TV and video game properties — for $1 billion alleging fraud, then abruptly dropped the suit weeks later. He also sued his ex-business manager and filed for a restraining order against a man who had been handling his affairs. (Lee's estate is estimated to be worth as much as $70 million.) And in June 2018, it was revealed that the Los Angeles Police Department had been investigating reports of elder abuse against him.

On his own and through his work with frequent artist-writer collaborators Jack Kirby, Steve Ditko and others, Lee catapulted Marvel from a tiny venture into the world's No. 1 publisher of comic books and, later, a multimedia giant.

In 2009, The Walt Disney Co. bought Marvel Entertainment for $4 billion, and most of the top-grossing superhero films of all time — led by Avengers: Infinity War's $2.05 billion worldwide take earlier this year — have featured Marvel characters.

"I used to think what I did was not very important," he told the Chicago Tribune in April 2014. "People are building bridges and engaging in medical research, and here I was doing stories about fictional people who do extraordinary, crazy things and wear costumes. But I suppose I have come to realize that entertainment is not easily dismissed."

Lee's fame and influence as the face and figurehead of Marvel, even in his nonagenarian years, remained considerable. 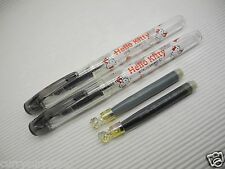 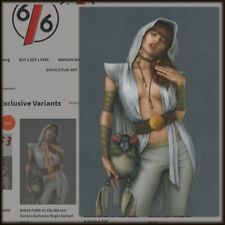 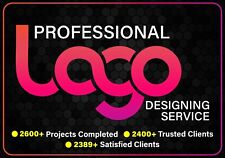 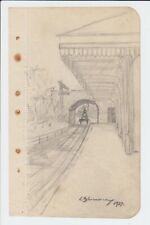