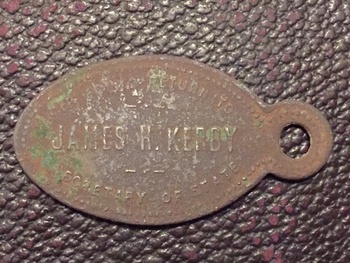 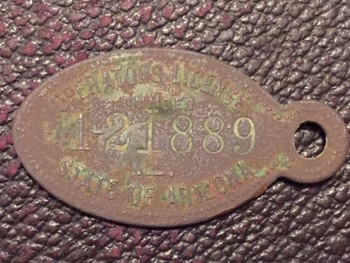 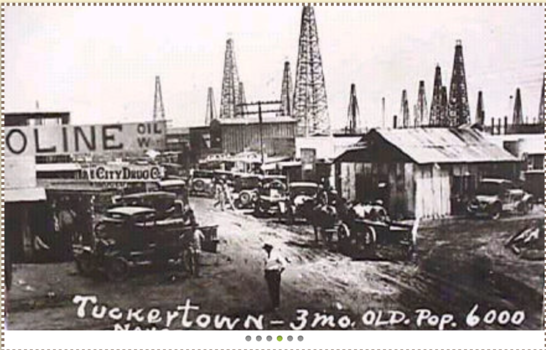 James H. Kerby served as Secretary of State in Arizona 1923-1939
This was found with a metal detector in the 1990's at Tucker Town in Corsicana Texas, late 1800's oil boom town.
It reads; OPERATOR LICENSE NUMBER 1-21889 STATE OF ARIZONA
On the other side it reads; IF FOUND RETURN TO JAMES H. KERBY SECRETARY OF STATE, but he died!
Update.....it's an early 1925+ Arizona Driver's License made of copper. Thanks to keramikos for the great and helpful research. 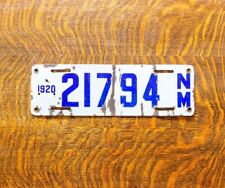 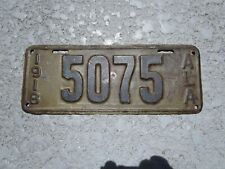 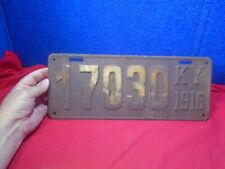