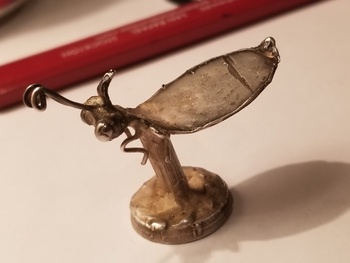 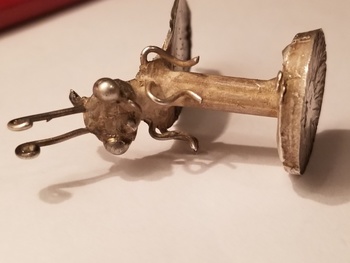 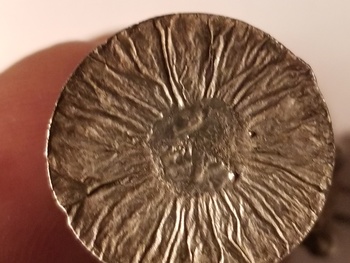 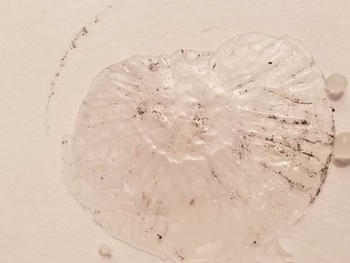 I picked up about 1 year ago thinking it was a game piece, but for some reason I tested for silver and to my surprise it was, then I though it was a figurine or sculpture until I realized it was a wax seal stamp.
It looks Japanese but it has the imperial family flower seal, the mystery if any , is this fake and why would the imperial family that has money choose an insect and silver for the seal stamp.