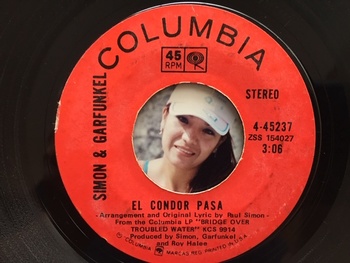 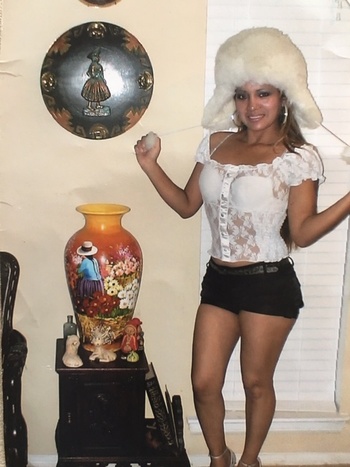 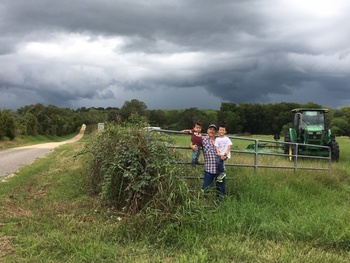 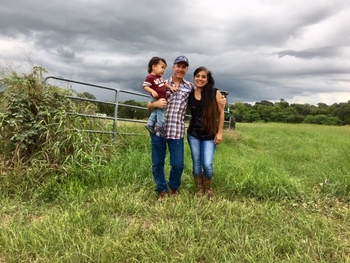 El Condor Pasa (If I Could) Lyrics-
by Simon & Garfunkel

My Peruvian wife introduced me to her favorite music when we first met, in Peru. She played this song for me in a beautiful Peruvian flute version and was surprised to hear that I actually knew the song. At that time, I boasted about how that song came from Simon & Garfunkel, as my mother often played it on her reel to reel player, when I was a young boy. My wife and I once listened to a Peruvian musician playing this song on a Bamboo Wind Panpipe at the River Walk in San Antonio, Texas and later crossed paths with that same musician in a pub in Lima, Peru. I was starting to question whether or not these Peruvians were trying to claim our music.

This is a fact-
El Cóndor Pasa (pronounced [el ?kondo? pasa], Spanish for "The Condor Passes") is an orchestral musical piece from the zarzuela El Cóndor Pasa by the PERUVIAN composer Daniel Alomía Robles, written in 1913 and based on traditional Andean music, specifically folk music from Peru.

This Is Our Love Story-
In 2004 I was working for an Oil Company in Houston Texas and I was once again, a lonely and poor single man. My single friends at work suggested that I sign up for a dating website called Match.com and so, I gave it a try. The online dating process required that I fill out a description of the type of woman that I wished to locate. In this description I began by limiting my search to a 20 mile radius of my home in Houston. I decided that I needed an Asian or Hispanic physically fit woman with very long hair and other fine details that I so proudly ordered as if I were ordering dinner and desert at a restaurant. Oh boy, did I get some ugly responses from some of the women. "Who do you think you are?" and "You're not going to find a Barbie Doll on here without being rich". They even kicked me while I was down and referred to me as a shallow man. A few weeks into this interesting experiment, BOOM! This gorgeous woman from Peru clicked on my profile and she was interested in me? As soon as I saw her photo, I yelled out for my family to come see my "WIFE". I told them all before I even contacted her that I found my wife and I know this is her! That's when I read her profile which clearly stated that she was searching for a "Rich & Powerful man that has tattoos and long hair and no children." I read it and said, "Houston, we have a problem"......my hair is falling out, I have three children, no tattoos and I am broke." Besides that I live in another country and I have never traveled to another country before. I soon found out that she could not read or speak English very well and simply clicked the buttons to get it filled out quickly. That was great news for me.
We fell in love over the phone and I finally got my passport and visa to go see her in Peru. That's all it took for us to plan our wedding as we were in love for sure. We were married in Chorrillos, Lima Peru in 2004 and we are now pregnant with our third beautiful child, almost 15 years after our first contact. Guys, let me tell you how cool it is to be married to a beautiful woman that can't speak your language. I can almost say that stuff you hear about communication is not completely true. My wife now teaches me how to speak properly and helps me spell English words. Today we own a small business and work together every day and still can't get enough of each other.