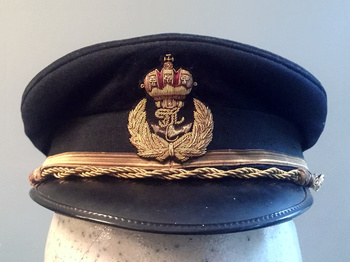 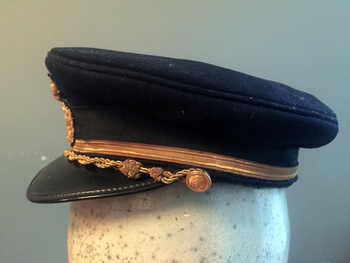 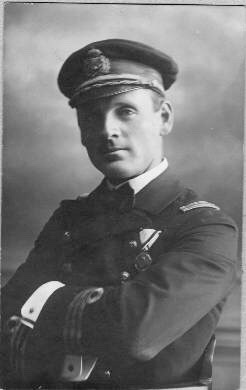 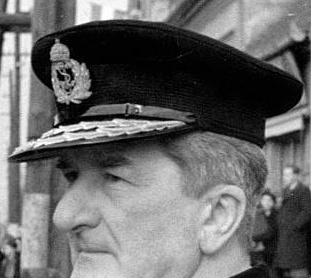 I particularly like this K.u.K. (Imperial & Royal) navy hat, because it represents a navy that no longer exists. After World war I Austria became landlocked and her navy was dissolved. I suppose the Hungarian navy is the successor of the tradition. Admiral Horthy converted it to a 'mere' Royal Navy, as he styled himself as Regent of the Kingdom of Hungary while he was in power. Although the throne remained vacant, he replaced the Imperial Habsburg crown with the ancient Crown of St. Stephen, the Holy Crown of Hungary.