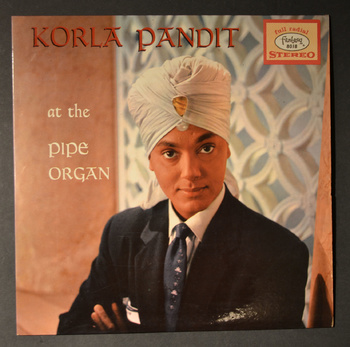 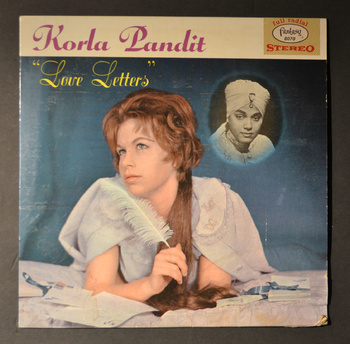 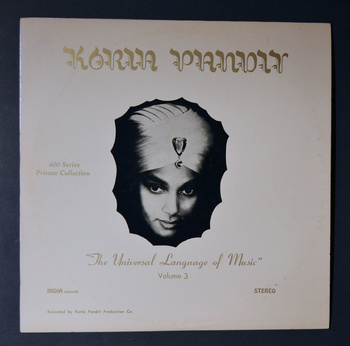 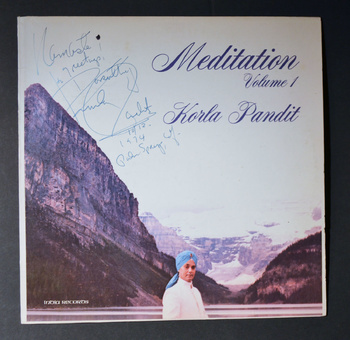 John Roland Redd was a "light-skinned" African-American from St. Louis, Missouri. Looking to further his musical career, he moved to Los Angeles. 1940s Los Angeles was not particularly receptive. Because his race prevented his membership in the Musician's Union, he adopted the identity "Juan Rolando" and told everyone he was Mexican. This worked for a while but he did not speak Spanish and he knew it wouldn't hold up. About this time, he married his sister's (white) room mate (in Mexico because inter-racial marriages were then illegal in California), and they soon figured that India would be a better place of origin for his continued employment. Korla Pandit first appeared in 1948. He never broke character and his secret lasted until after his death. In the meantime, he had a fascinating life.

Pandit fell in with the early television crowd. In 1949, KTLA-TV began airing "Korla Pandit's Adventures in Music". Pandit played an organ or a piano, sometimes both at once, wearing a turban and staring intently into the camera. 900 episodes and he never spoke a word. He was replaced by Liberace in 1953.

The first two albums shown here are on the Fantasy label and date from 1959 and 1961 respectively. The second two date from 1969 and 1971 and are on his privately released India label. It's organ music but it's not Bach nor Bother Jack McDuff.