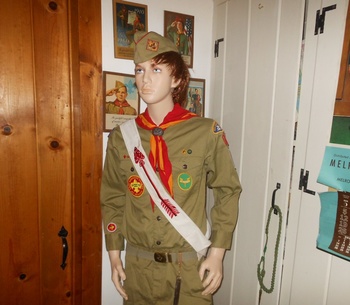 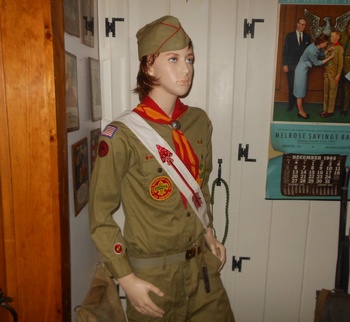 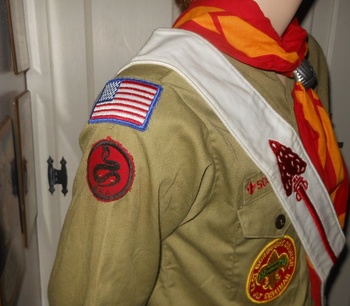 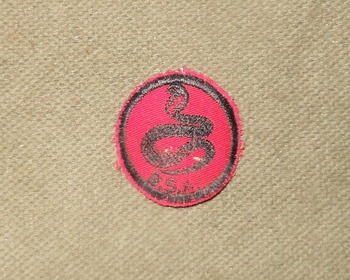 The Order of the Arrow is a fraternal organization within a fraternal organization. To keep this simple the qualifications are based of the Scout Oath, Scout Law and camping. The organization was begun in 1915 and still exists today. There are handshakes and other rituals associated with it. Members of the Order of the Arrow are known as Arrowmen or Brothers. There is also a patch associated with this.
The free bonus is the Cobra Patrol Patch. Got this from a donor shirt that is falling apart. The value in the shirts are the patches. Finding a shirt with just a few simple patches like troop number and council patch can be $10 well spent. Add the rank, position and another makes $20well spent.
Got another Saturday Evening Scout post coming next week.