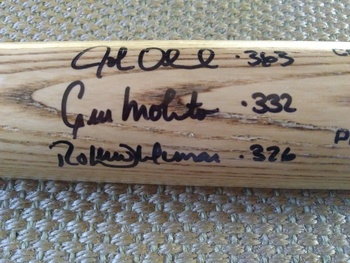 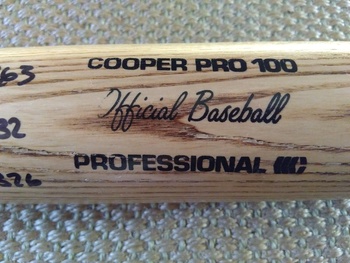 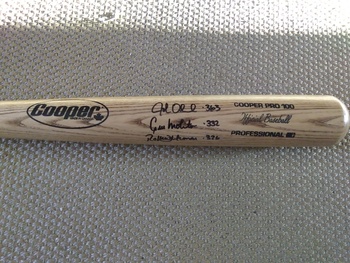 The 1993 Toronto Blue Jays season was the franchise's 17th season of Major League Baseball. It resulted in the Blue Jays finishing first in the American League East with a record of 95 wins and 67 losses.[1] They were shut out only once in 162 regular-season games. The Blue Jays would repeat as World Champions and become the first back-to-back champions since the 1977–1978 New York Yankees. The American League Championship Series would see the Blue Jays play the Chicago White Sox. After defeating the White Sox in six games, the Blue Jays would beat the Philadelphia Phillies in the World Series, also in six games. The team would not qualify for the post-season again until the 2015 season.