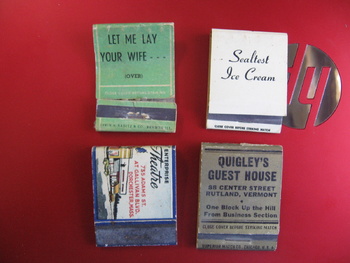 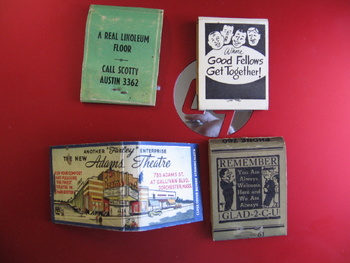 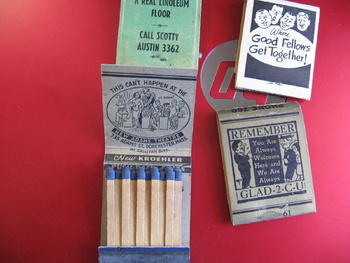 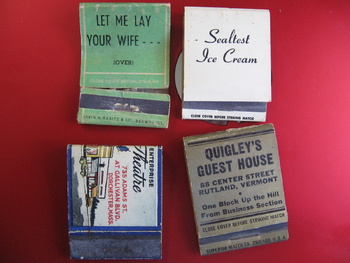 When I was young I used to go to the Adams Theatre!!! Funny story!!! I put 15 cents in the automatic Ice Cream machine to get a Chocolate covered ice cream. It brought it up and I pulled it out!! then another one came up I pulled that one out!! I guess the conveyer was stuck On as I keep pulling them out!!!and giving them away til the manager came and kicked me out of the theatre!!! Scotty Austin was clever with his AD!!! Young people don't know what Linoleum was??? Quigley is my last name so I like that one!!!
Sealtest Ice Cream. When I was over in Nam Sealtest donated 1/2 gallons of ice cream to the troops!!! We had limited freezer space so when a load of margarine came in we didn't have the room for it!! but margarine was high priority!!! and I/C was donated Our great leader said it had to got to the dump!!! We drove the Deuce and a half and threw the half gallons off the truck to the people along the road to the dump!!! They must have been thinking CRAZY GI's
Stuff