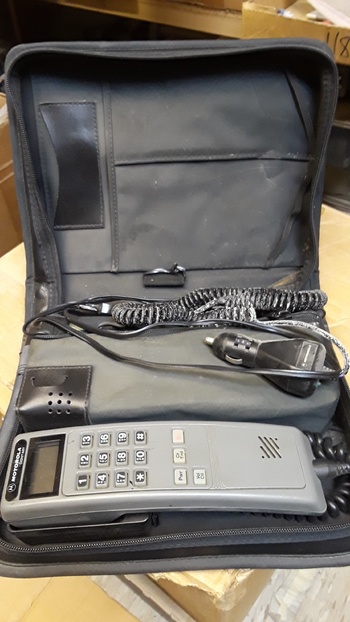 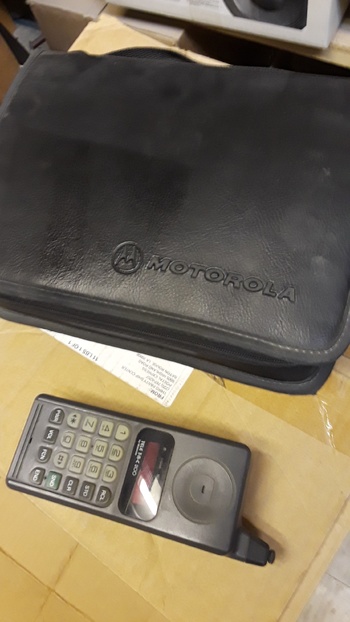 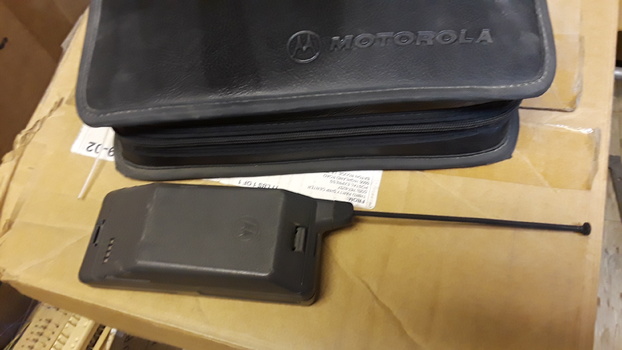 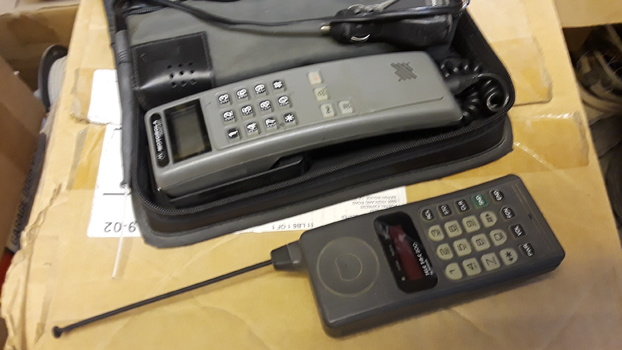 Brought back to my mind in recent days because of other conversational goings-on at another mostly totally off-topic here Forum I also belong to, thus these quick pics snapped this AM. For the record neither of these are (yet?) my 'personal property' -- just a couple little artifacts still hanging around to collect dust on a top shelf in a closet at my workplace, both were my boss' first cellphones back then when such things were "brand new". ;-)

My own 'first cellphone' didn't come along until a year or three after they both got these two, mine was an otherwise one sided one piece one faced thing (w/belt clip) about half the size of the littlish 'wedge phone' shown here...the major reason I then decided that (against my otherwise normal reasoning) I needed it being an unavoidable (pre-scheduled/yada yada) commercial airline flight it so happens I also had to take, roughly a month after the '9-11 disaster' first happened in NYC. <eeek>

Another accidental factoid. Due to the particular timing of that flight the airlines hadn't yet had the chance to "redesign" <ahem, cough cough> their entire 'fee structures/customer service functions/etc' into the current overly co$tly/uncomfortable me$$ that their victims are now subject to. <nono><frown> I was likely mostly sober when boarding that plane, but was well taken-care-of (read: quite full of $2 vodkas) by the time we landed wherever it was...? <LOL>

Also for the record, I don't think I've stepped foot aboard an airplane ever since that trip...mebbe once afterward (likewise if I hadta?) but as far as I'm concerned now, I'm DONE with the whole idea of commercial airline travel -- gimme the truck keys instead, please?? ;-) ;-) ;-) 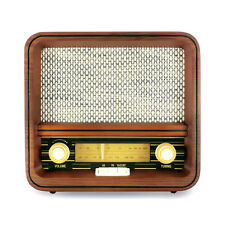 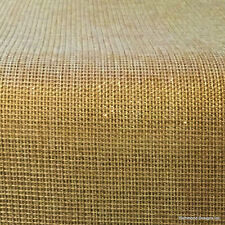 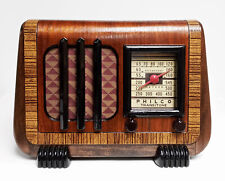 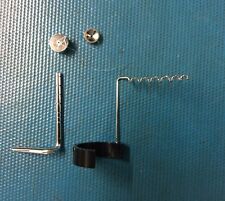