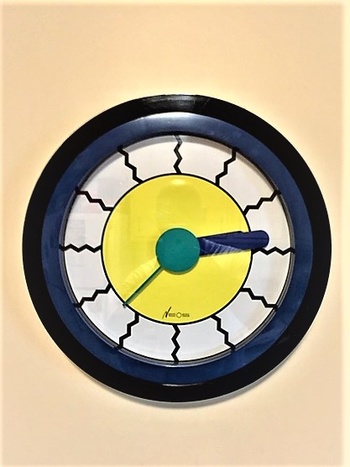 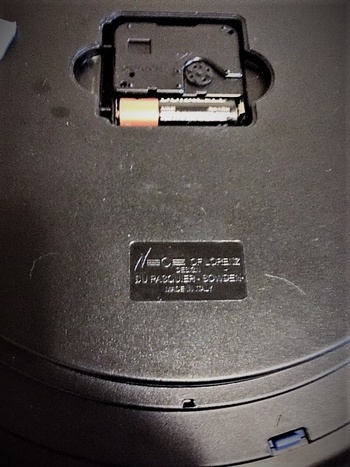 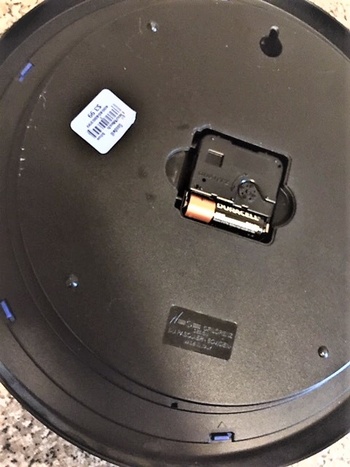 NATHALIE DU PASQUIER & GEORGE SOWDEN
MAKER:NEOS OF LORENZ
ORIGIN OF COUNTRY:ITALY
PERIOD:1988
ERA:MEMPHIS MOVEMENT/ THIS WAS FOUND AT GOODWILL LAST NIGHT PAID $3.99 AND WORKS/ "THANKYOU GOD"!
Nathalie Du Pasquier and George Sowden - two internationally recognised designers, who came to the attention of the public as founder members of Memphis, the Italian group that changed the idea of design forever with the first Memphis exhibition in Milano, September 1981.
The work of Du Pasquier and Sowden was fundamental to the renewal of interest in decoration and their designs have become an iconic documentation of change from the early ‘80’s until today.
Following their collaboration in the early years of the 1980’s, they worked separately – Nathalie Du Pasquier as an artist; George Sowden managing his industrial design office and more recently producer and distributor of his own-name brand – Sowden
However, over the years neither of them lost interest in decoration as a special way of expression and it remains a big part of their body of work.