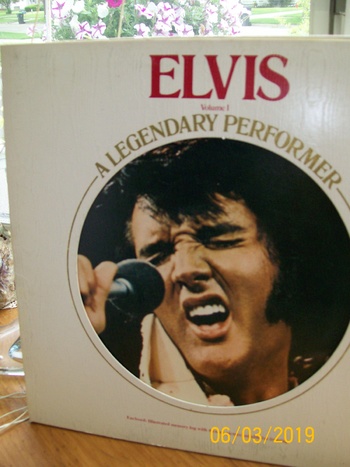 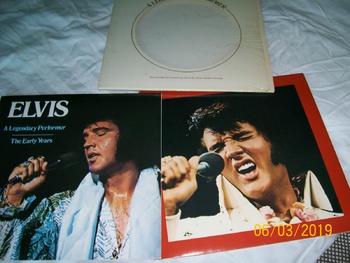 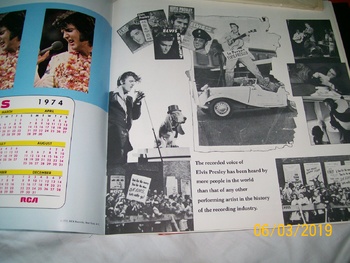 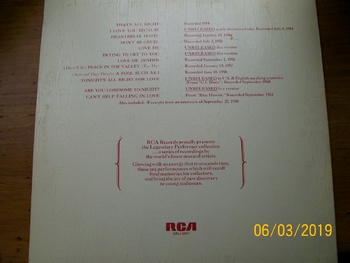 Our Friend Brunswick aka Thomas posted Vol 2 and I mentioned I had thought I had vol one . So this is for you Thomas
issued in 1974 by RCA Records. It features 14 tracks, which includes twelve songs and two interviews with Presley. It was certified Gold on January 8, 1975, Platinum and 2x Platinum on July 15, 1999 and 3x Platinum, by the RIAA on March 8, 2018.
There is also booklet in this one with frameable photo;s and more

In In 1976, RCA Records releases just one year before Presley's passing, a special two volume set of Elvis titled, 'A Legendary Performer'.. Vol 2