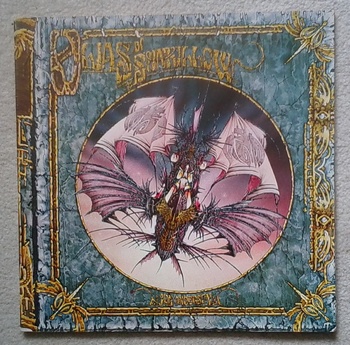 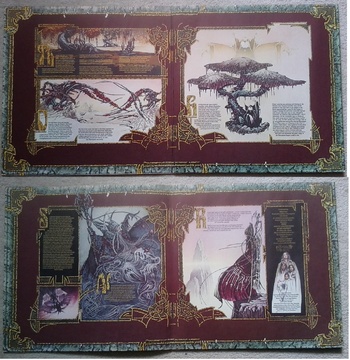 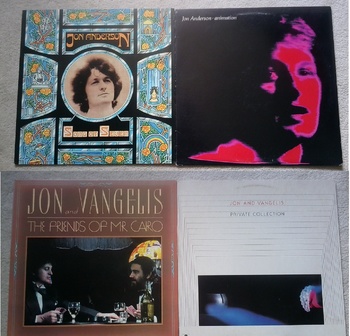 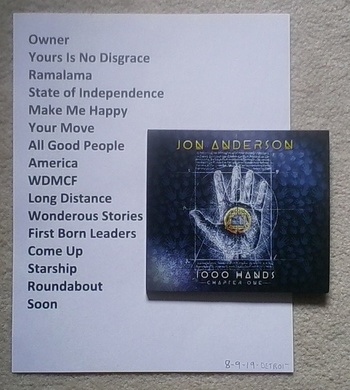 Hello CW! I have had computer probs for awhile now but just recently got a new one(I hate windows 10). I would like to come back with a post.
Jon Anderson, the unmistakable voice of the progressive rock band YES. Now he is no longer with the band as they chose to go on with out him when he became terribly ill about 5 6 yrs ago. Yes began there journey back in 1968 and are still going today. A testament to the music of the 60's & 70's.
He has been touring solo for some time now. I caught his free concert along with my girlfriend on Aug 9 2019. In downtown Detroit on the riverfront. His voice is so incredible and uplifting even to this day his voice is near perfect.
Here we have his 1st solo album, Olias Of Sunhillow.(pics 1 & 2) Came out in 1976 when all the members of Yes collectively did solo albums. This album is a wonderful concept album. All music played by Jon Anderson, with some help from others though. This is one of my favs.
3rd pic are 4 more of his many solo albums. Song of Seven circa 1980. Animation circa 1982. Animation had some radio play back then.
And 2 albums he collaborated with Vangelis, the great keyboard player and Chariots of Fire fame. The Friends of Mr. Cairo circa 1981 and Jon & Vangelis circa 1983.
4th pic is of his latest CD and the song list from the show. The show was beautiful with a awesome weather night, the moon almost full as a backdrop. Very magical.