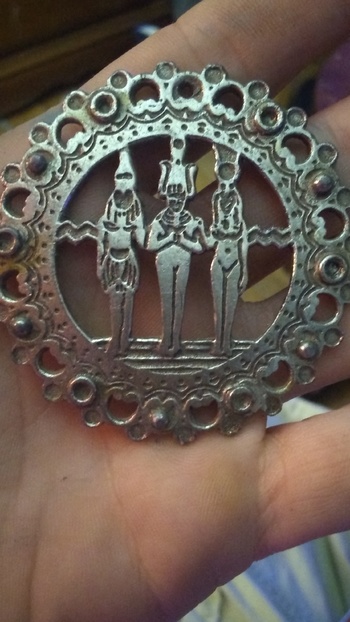 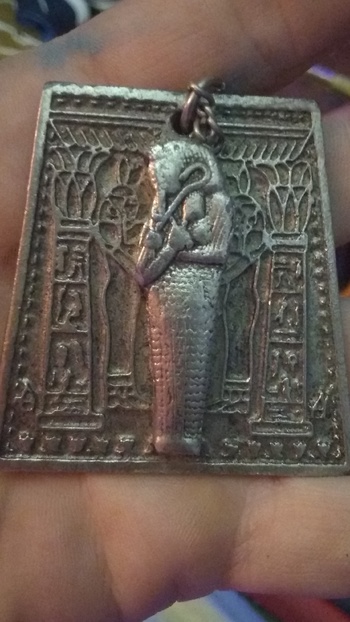 I've searched and searched and yet have I found out what these are exactly, so any info helps, please and thank you. 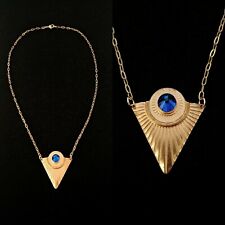 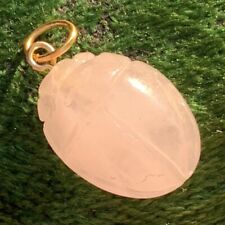 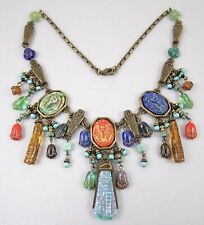