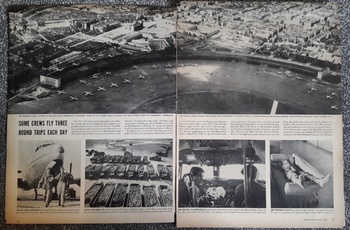 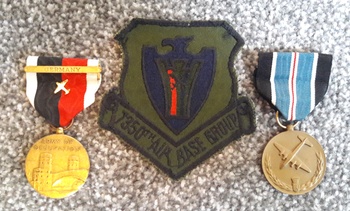 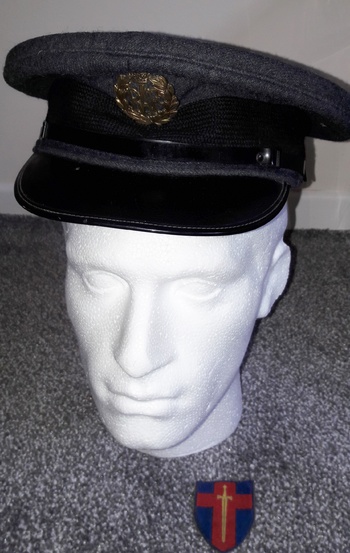 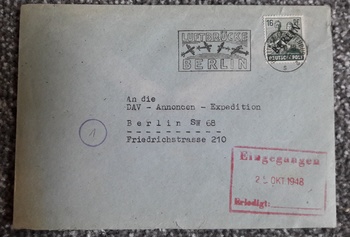 November this year will mark the 30th anniversary of the fall of the Berlin wall. To commemorate this, over the next 6 weeks, I am going to be posting all my cold war bits and pieces from East and West Germany. To start us off we are going pre-wall, back to 1948.

After WW2 Germany was split into 4 zones. The Soviet Union’s occupation zone included the eastern section of Berlin as well as the East German territory surrounding the city. West Berlin, occupied by Britain, France and the United States, was a land island completely surrounded by the Communist East zone.
In 1948 there had been ongoing tensions over Allied moves to create a single economic zone out of the British, French and American zones. Following the introduction of the new Deutsche Mark currency for the western zones in June, Stalin thought he could squeeze the Allies out of Berlin completely by declaring the governing four-power Kommandantur invalid and blocking all land and water routes between West Germany and West Berlin. Nothing could get in, or out.
Two days after Stalin’s blockade began, Allied aircraft began flying supplies into the city. The Berlin Airlift had begun. Everything the Berliners needed to survive, from groceries to coal, would have come to them by air until the end of September 1949. At its height planes were landing at Tempelhof airport in Berlin every minute. The airlift lasted over 15 months.

Photo 2: badge for the 7350th Air base group, the main USAF unit at Tempelhof. Accompanied on left by the US army of occupation medal complete with the little plane to denote the serviceman took part in the airlift, and on the right the US for Human action which recognizes extended duty in support of the Berlin Airlift.

Photo 3: RAF cap from the period and a badge for the occupying British Army of the Rhine.

Photo 4: An envelope that was delivered via the Berlin Airlift.