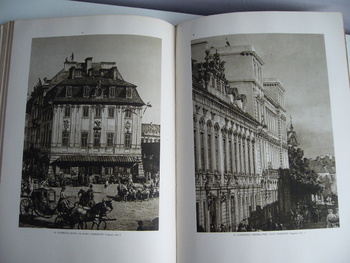 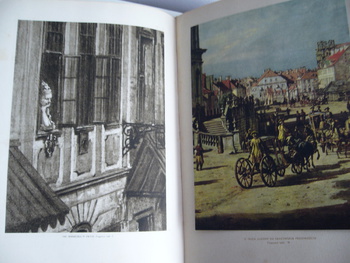 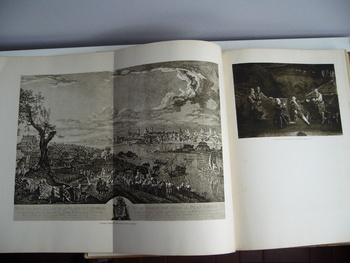 Bernardo Bellotto (ca. 1721/2 – 17 October 1780) was a Venitian urban landscape painter or vedutista, and printmaker in etching famous for his vedutes of European cities (Dresden, Vienna, Turin and Warsaw). He was the pupil and nephew of Canaletto and sometimes used the latter's illustrious name, signing himself as Bernardo Canaletto.
Bellotto accepted an invitation in 1764 from Poland's newly elected King Stanislaw August Poniatowski to become his court painter in Warsaw, where he remained some 16 years, for the rest of his life, as court painter to the King, for whom he painted numerous views of the Polish capital and its environs for the Royal Castle in Warsaw, complement of the great historical paintings commissioned by Poniatowski from Marcello Bacciarelli. His paintings of Warsaw, later relocated to Moscow and Leningrad, were restored to the Polish Communist Government and were used in rebuilding the city after its near-complete destruction by German troops during World War II.

I love the almost photographic paintings of Canaletto, and I wonder how this book ended up here in a bookstore in Argentina.
If anyone understands Polish, please tell me what the dedication/inscription means, written in pen. I understand just something about "an impressive city." thanks! - 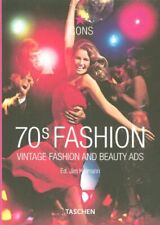 Healing Secrets of the Native Ameri...
$4