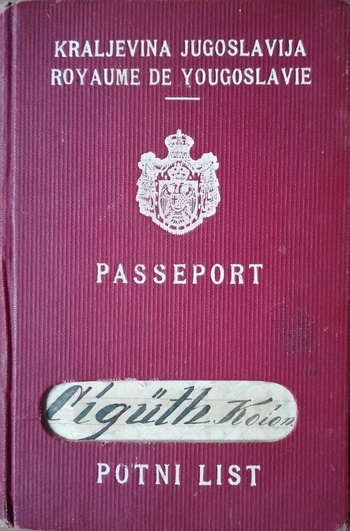 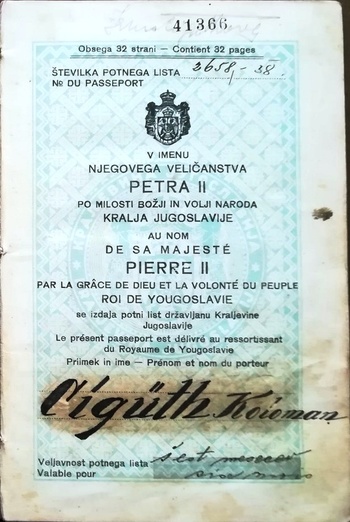 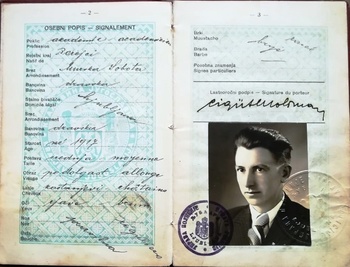 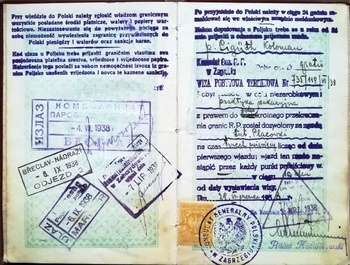 Very unique passport from 1938 issued to a victim of Croatia's most infamous war-time camp established by the puppet state during the war: Jasenovac concentration camp. The holder of the passport is recorded as being inside the camp and also surviving it as well. The camp is known for its harsh treatment of its victims that even astonished the Germans themselves. Important Holocaust related passport images are shown here.