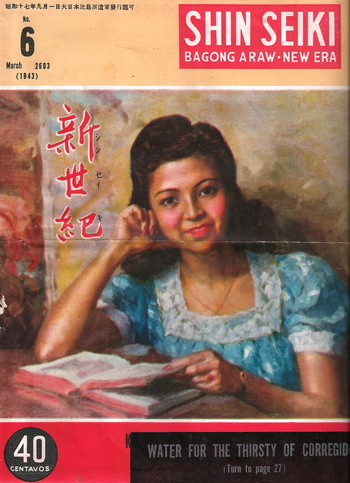 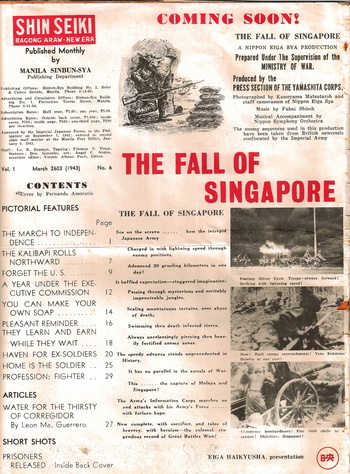 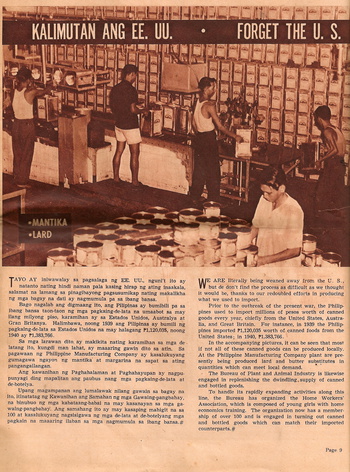 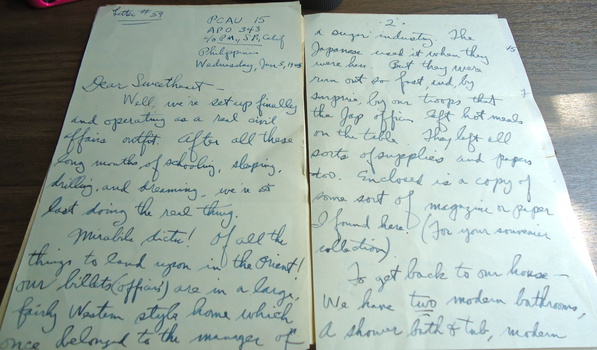 In January of 1945, American forces were taking back the Philippine islands. My husband’s father, a Civil Affairs officer, sent this magazine with a letter to his wife dated Jan. 3, 1945. He explains how he acquired the magazine. They were setting up headquarters in an abandoned house which was vacated so fast, he writes, “the Jap officers left hot meals on the table.” The magazine, dated March, 1943, advertises a musical, THE FALL OF SINGAPORE. You can read above how “the intrepid Japanese Army charged in with lightening speed through enemy positions” to capture Malaya and Singapore. An article titled FORGET THE US tells about how “we are literally being weaned away from the US.” The entire magazine shows the filipinos working, exercising, and happy........a far cry from reality at the time. By the way, the Civil Affairs headquarters was short-lived in this modern house. My father-in-law writes in a later letter that they were chased out by “higher-ups” in the chain of command. 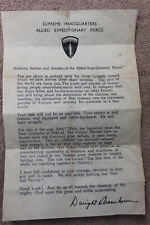 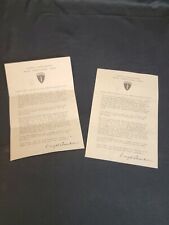 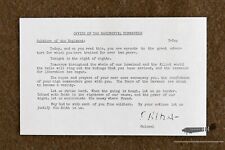