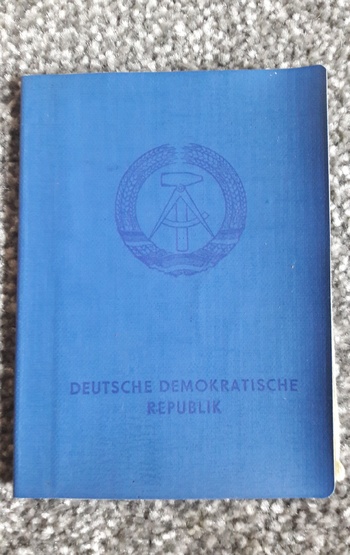 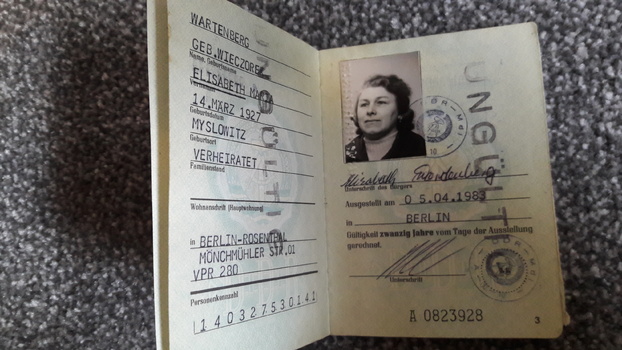 Far from being considered a right, holding a passport remained a privilege in East Germany. For most, visits to the West were allowed only for "urgent family matters,'' including weddings or funerals, as well as state approved business travel or travel by athletes for sporting events. Young applicants say they were often refused permission to travel completely. According to a Washington Post report in 1989, only 25% of East Germans were passport holders.