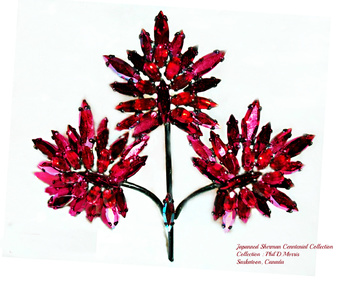 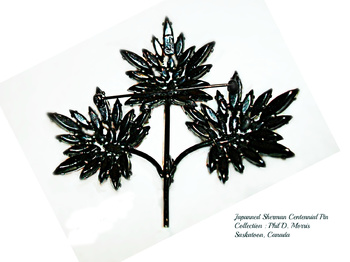 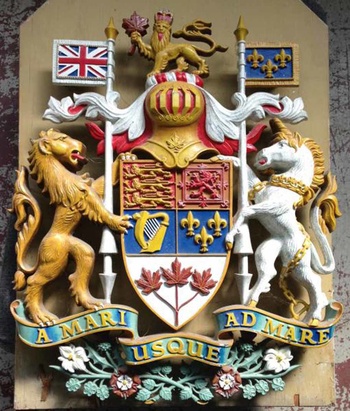 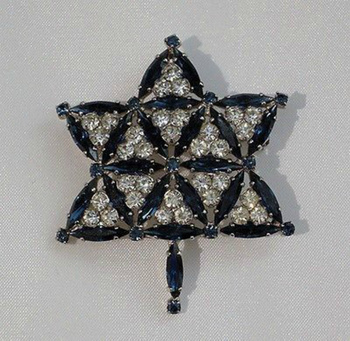 This design for a Sherman pin has never been linked before to the Centennial of Canada which has now been shown in my photos. See my photo of the Coat of Arms of Canada which I also own in photo # 3, which is what I believe Sherman based his design from !!~