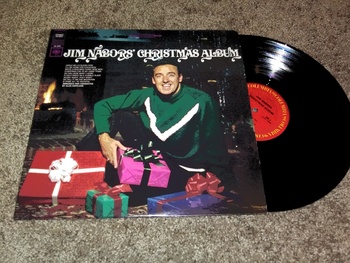 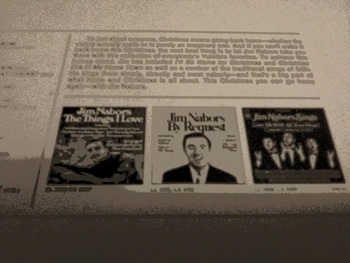 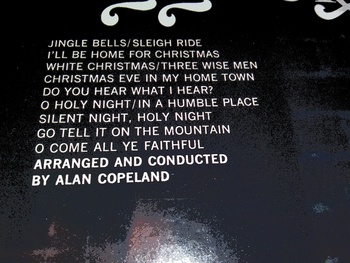 The 1967 release of the Jim Nabors Christmas Album on the Columbia Record Lable.
Jim(1930-2017), Born in Sylacauga, Alabama and moved to Southern California as a child.
He has Allways had a very good and distinguished voice, yet it was acting that brought Him out, from 'The Andy Griffith Show' to 'Gomer Pyle U.S.M.C.'., in fact, on a episode of "Andy", We first caught and heard a glimpse..They were having tryouts for a town vocal group..Barney was up for it, but Gomer won out! Lol!
This album has many Christmas classics in which only Jim Nabors could do.