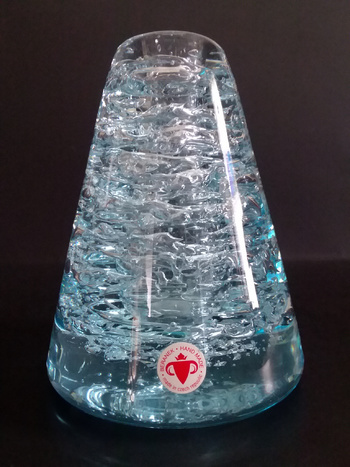 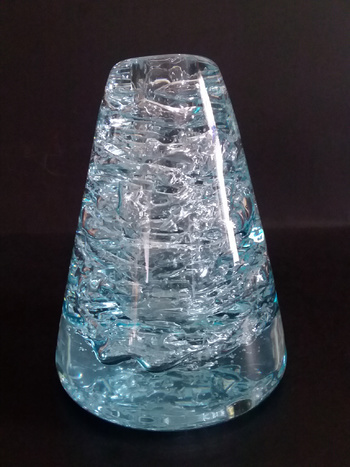 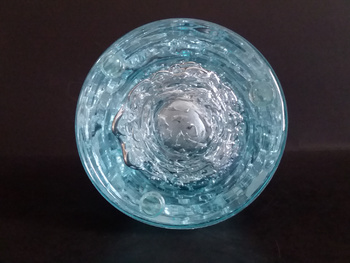 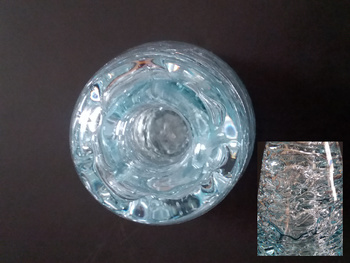 This vase is 5.5" high x 4.5" base x 1.75" top diameters. It weighs in at 3 lbs 6 ounces (1.53 kg). It is difficult to capture the proportions of this vase in an image using my phone camera. It is somewhat more squat, broader at the base, than my images show. The blue is also a bit more electric. I could not find a defect on it. In the past, someone put rubber feet on it and the bottom is unmarred. Dates that I have found for these vases run from 1968 to the 1980s. I was not able to find another vase in this shape.

I posted this vase once before, but was not happy with my images, so took it down. These images are quite a bit better, I think.

keramikos gave some good comments, on the first post, which I saved and include below:

It's not conical, but I found this: 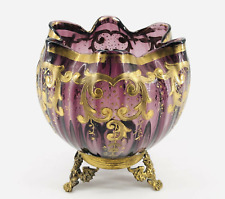 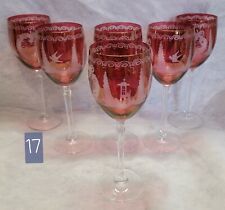