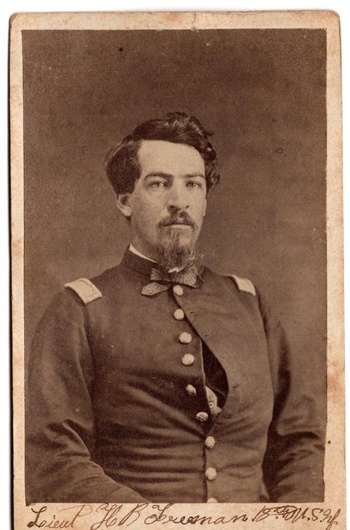 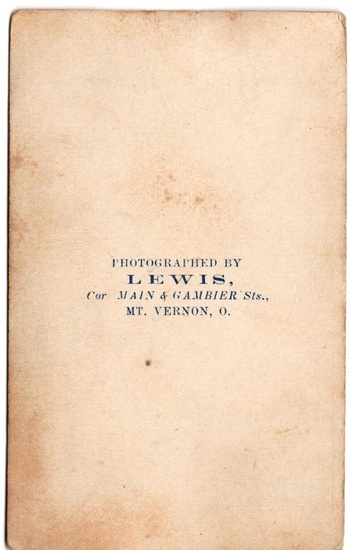 Freeman enlisted as a private into the 15th US infantry at the start of the Civil War. He was later promoted to Lieutenant and transferred into the 18th US Infantry.

At the Battle of Stones River in 1862, he braved severe enemy fire to rescue a wounded comrade. His courage and valor was recognized with the award of the Medal of Honor (1894).

During his wartime service he was captured and escaped from Libby Prison twice. He fought against the Sioux, Cheyenne and Ute during his service on the plains. He served in the Spanish American War, commanding the 24th Infantry in Cuba and later in the Philippine Insurrection.

Freeman retired in 1901 as a Brigadier General and died in 1915. His grave, with a large Medal of Honor on the side can be seen in Arlington Cemetery.

My photos-- do not copy.