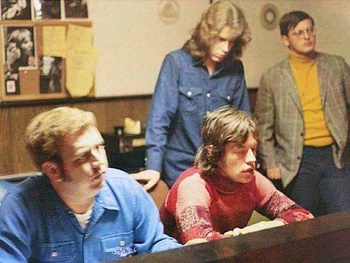 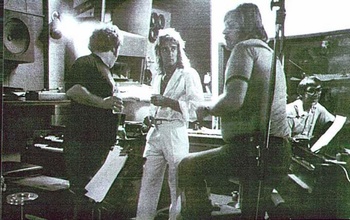 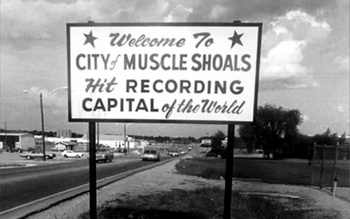 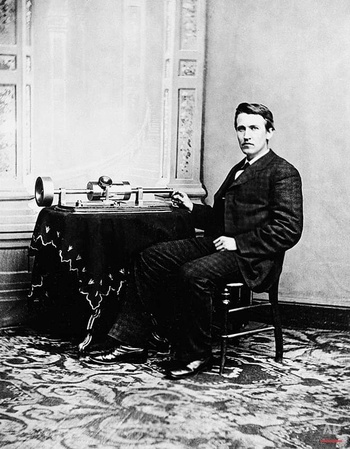 Hello CW Land,
Muscle Shoals, Alabama, Located in Northwest Alabama along the Tennessee River, nestled shortly above the Bankhead Natl. Forest. A favorite fishing area with diversified manufacturing. It is steeped in History, with the Helen Keller and blues legend C.W. Handys childhood homes close by in the nearby Citys of Florence and Tuscumbia.
One of the most well-known "Secrets" of the area is the recording of Music and the studios located there...And a sound that only could come from some great studio musicians known as 'The Muscle Shoals Rhythm Section' for many years.
Over the years, a slew of artists have graced the inner walls of these studios..From Bob Seger to Sheryl Crow And two that you see respectively, Rod Stewart and The Rolling Stones, showing Mick Jagger with Mick Taylor behind him, who replaced guitarist Brian Jones for a spell after Brians untimely death. Later, Ron Wood would leave the Faces and replace Taylor....They are working on the 'Sticky Fingers' album.
A Gentleman by the name of Jimmy Johnson, was a great recording pioneer. He just passed away a few years ago now. More on him later, for you see, come this coming month of March sometime, I will have a Part Two to this...I'll take You inside......Oh...'The Wizard Of Menlo Park', Mr. Thomas Edison...The world of Music recording owes quite a bit of credit to this Man!!

Vintage METALLICA Off To Never Neve...
$34

Vintage METALLICA Off To Never Neve...
$34
See all