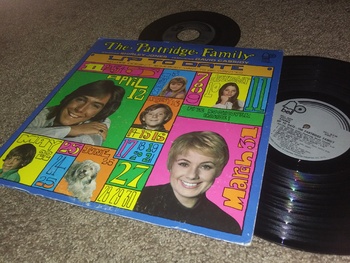 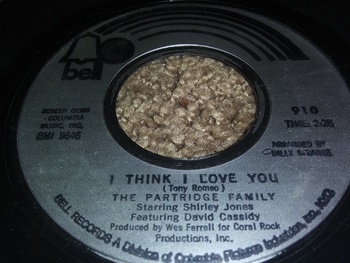 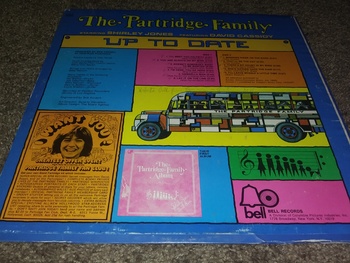 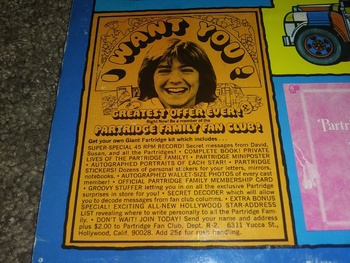 From 1970 to 1974, ran the iconic musical family called The Partridge Family.
The Show starred Shirley Jones and David Cassidy, two real life step-mom and step-son relationship by the marriage of David's father, Jack. In the show, they portrayed a real Mother and son relationship, along with five others in the cast, which included their manager, known as Mr. Kincaid in the show.
Shirley played a recent widow that discovered the talents her family has and they form a music group of their own and paint up a old school bus and hit the road.
The real, for all it is worth, rested on David's shoulders and especially in his personal life, where he tried to break his image as a Partridge and be recognized as a true musician, however, David was never able to break the mold that the industry made for him, He soon realized he would remain a pinup on a bedroom wall.
David left us not too long ago and a piece of the piece he was to us felt eeriely to me missing, even though I was no fan.
Ok..Their first single, 'I Think I Love You', on the Bell Lable.
The 1972 'Up To Date' Lp, featuring each character with their true birth dates, month and day only.
Fan clubs were big during this time period and David received the most from his of the rest of the cast, even a self promotion of his fan club located on the back cover.
Soon, David's half brother would make a small splash???