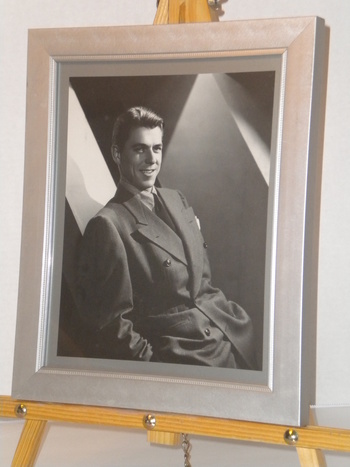 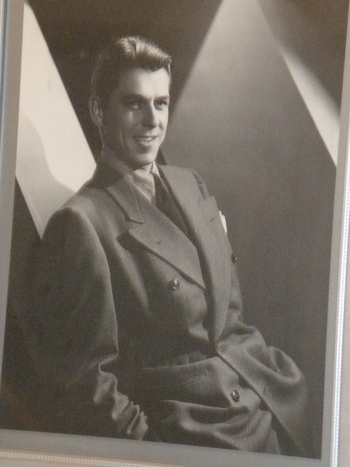 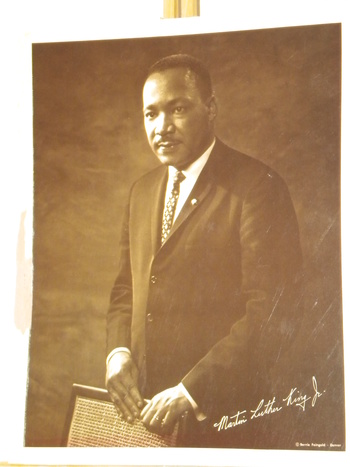 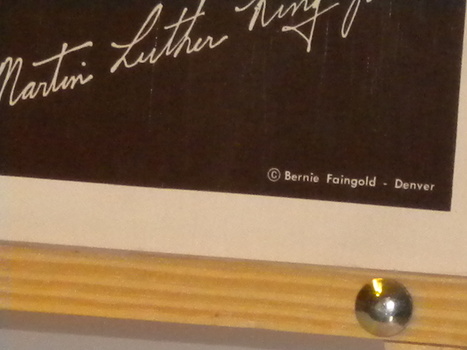 I happened upon an antique shop that was cleaning out its back storage room and they sold me 2 and a half banana boxes full of old advertisements and photos and such. These are two of the photos that were mixed in. There was also old religous prints and it was all stuff from the1890s to 1950s.
This photo of Ronald Reagan seems to be an Hollywood promotion pic that would have been sent to studios. The Martin Luther King photo was done by a Bernie Faingold of Denver.
Thank You for looking.