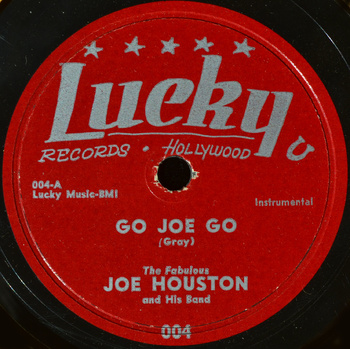 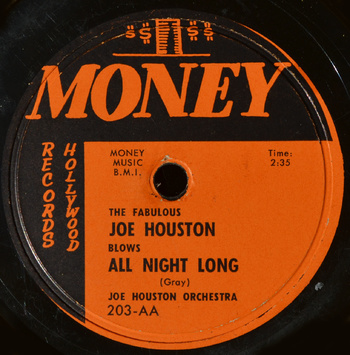 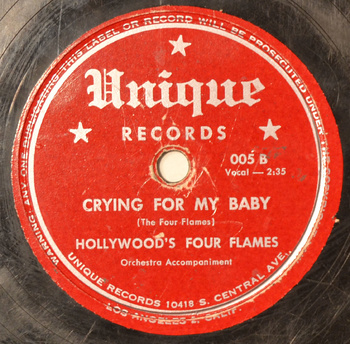 Dolphin's of Hollywood, from the beginning, was an interactive community record shop. Not only with a focus on the recordings of Black musical artists, Dolphin also promoted local concerts and shows featuring those artists. He bought time on a local radio station and broadcast from the record store bringing the music to a wider audience. Also, he produced records.

His first record label was Recorded in Hollywood (RIH) which Dolphin sold to Decca in 1954. After the sale, Dolphin quickly established Lucky Records, Cash Records, and Money Records where he continued to promote Black talent.

In 1959, John Dolphin was murdered in his record store office.

Further south on Central Avenue, near Watts, sax player Sherman Williams had established Unique Records. He can be heard playing saxophone on most of the labels releases. Possibly the best known Unique artists were Hollywood's Four Flames led by Robert Byrd.