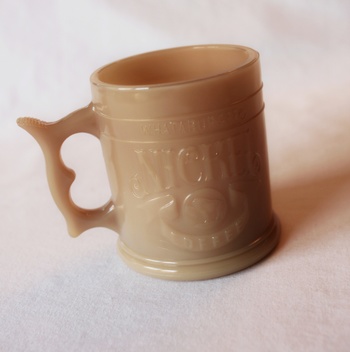 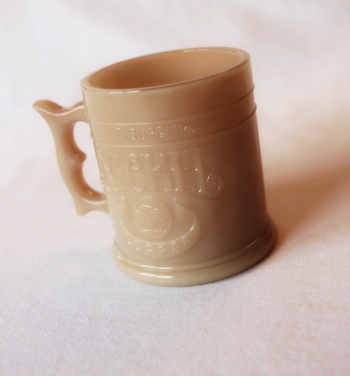 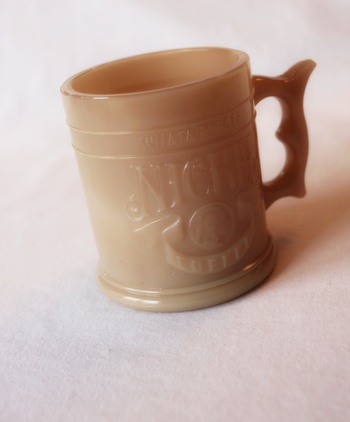 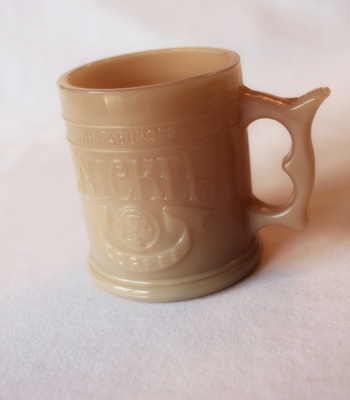 I'm surprised no one has yet posted a Whataburger glass nickel coffee mug (unless I just stink at the search function). This was a Whataburger promotion first introduced in April 1983 where, if a customer brought in a Nickel Coffee Mug, they would receive their coffee for a nickel. This promotion was only supposed to last one year, but was honored for some fourteen (14) years, until September 30, 1997, when the promotion officially came to a close. Some report there are still a few Whateburgers that will still honor the mug with a 5¢ coffee. 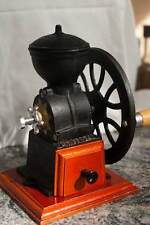 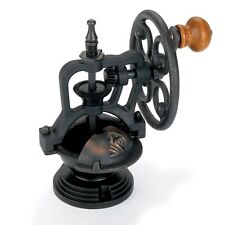 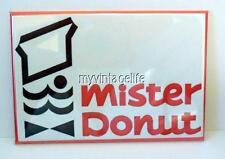 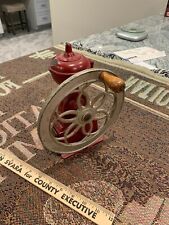