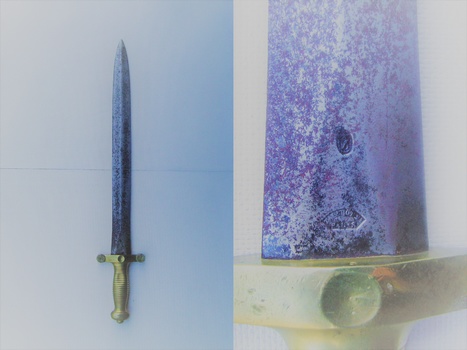 I've done some research on this 62.5 cm long French sword, marked Talabot Fs. Paris. There's also a unreadable control mark. Scabbard missing. In 1831 French king Louis Philippe (1773-1850) created The Foreign Legion for his conquest of Northern Africa. For that purpose French arms manufacturer Talabot Frères developed this sidearm for artillery infantry soldiers. The company started in Paris, relocated to Tulle departement Corrèze ca. 1835 and moved back to Paris ca. 1840. The sword was inspired by the Roman Gladius. The soldiers called it 'coupe-choux' or 'cabbage cutter' and used it mostly as fascine knife. It went out of use in 1871. 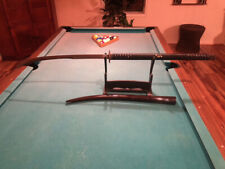 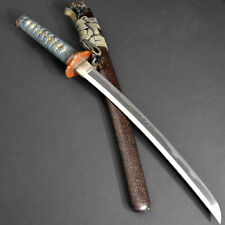 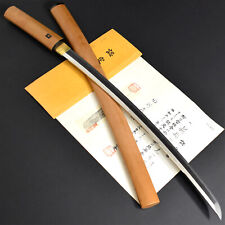 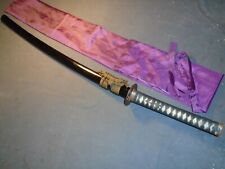