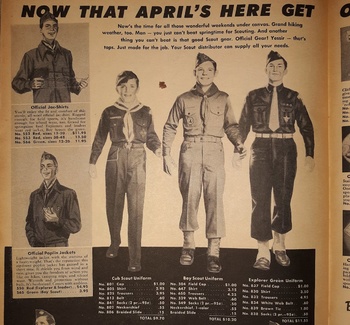 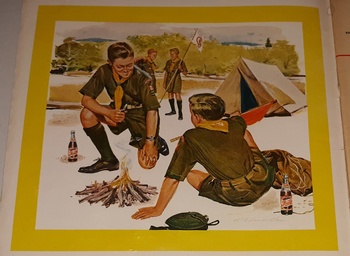 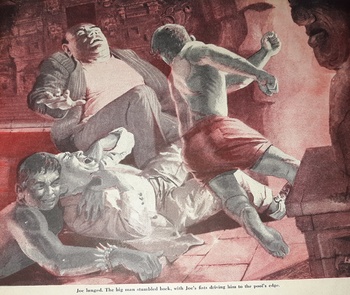 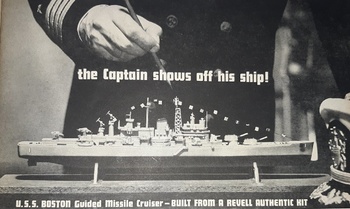 Various and sundry photos from the April 1957 issue of Boys Life just like it says in the title.
Starting off is an ad for the uniforms. Back then they had trousers, myself I have always worn pants.
Next a Pepsi ad from the inside cover, part at least featuring the artwork at least,
After next is some artwork from an exciting action story. Haven't figured out who Joe is but he punched Sydney Greenstreet.
Wrapping it up is a Revell ad for there ship models. Again just part but it fits better on the CW screen.
Got some patches for next week unless I get lazy again post more Boys L:ife. 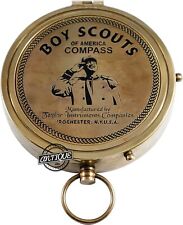 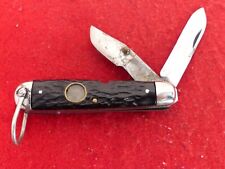