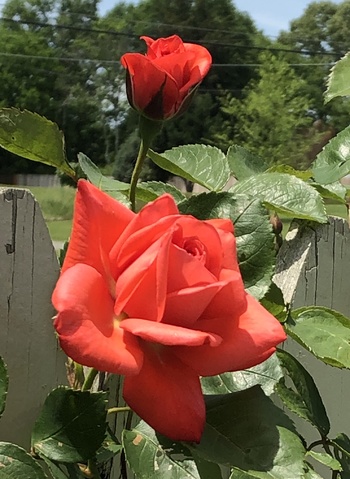 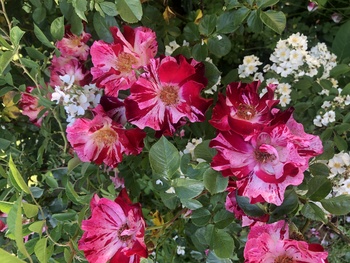 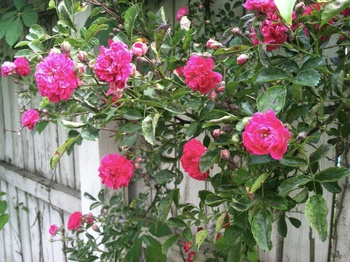 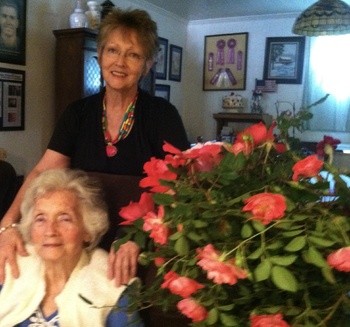 1. A climbing rose whose name has been forgotten.
2. Fourth of July Rose with a Cherokee Rose which volunteered there....
The Cherokee Rose was introduced to US in 1780 from China. It became naturalized and is now considered an invasive plant, yet, it is the State Flower of Georgia.
3. Unknown variety of climbing rose.
The “mother plant” had been growing, totally covering a tall fence along a trail in a public park. I happened to be walking the trail just after the massive bush had been severely pruned....the cuttings had not even wilted yet so I picked up a few, took the home, dug a deep hole by my fence and put them in. Now they cover a portion of my fence and produce masses of pink flowers, requiring absolutely nothing from me.
4. My sweet mother and me with a bouquet of various types of roses from around my yard on Mother’s Day. She was 87 years old in that picture. She passed away the next year. Roses remind me of her. 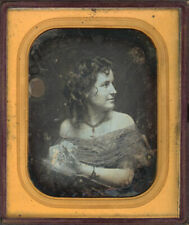 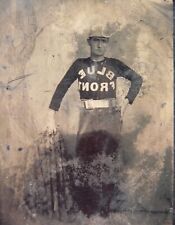 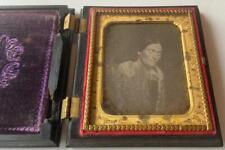