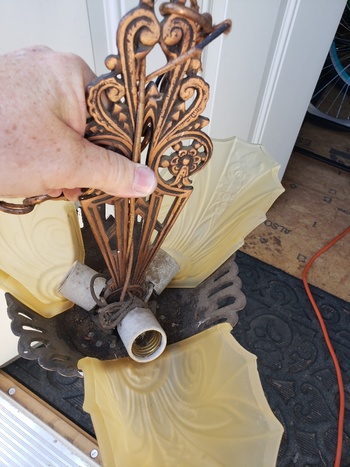 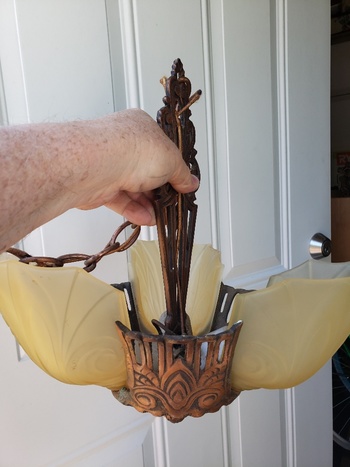 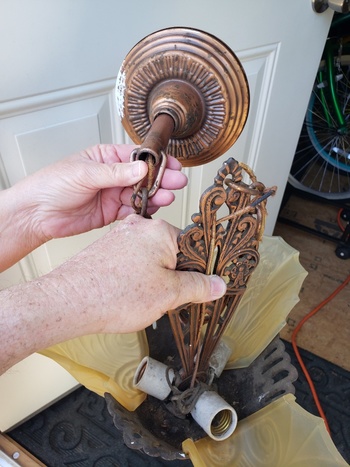 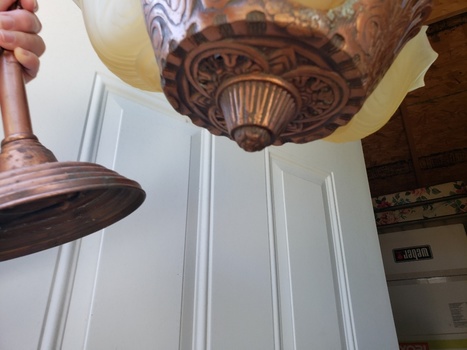 This is an update on a light fixture I bought this past week. I just put it together for a photo. Still don't know nothing about it.