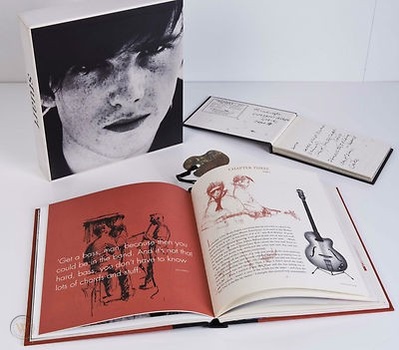 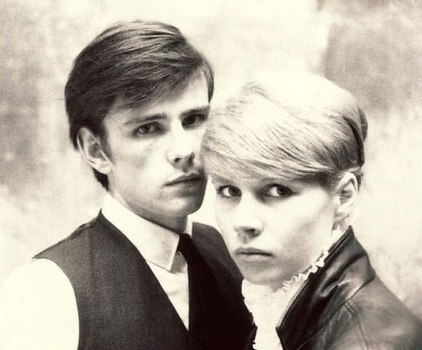 Here is my copy of "Stuart-The Life and art of Stuart Sutcliffe". It was published by Genesis Publications in 1996. It's #249 out of 2000 copies. It's signed by Pauline Sutcliffe...Kay Williams...and Astrid Kirchherr. It tells the story of Stu's life...from art school friend of John Lennon in Liverpool...to Sutcliffe selling a painting and joining The Beatles in January 1960 as their bass guitar player...quitting the group in July 1961 to resume his art studies...and then dying of a brain hemorrhage in Hamburg Germany on April 10, 1962 at the age of 21. The limited edition boxed set comes with a superbly illustrated biography of Stuart and a reproduction of one of his art school sketchbooks. He was a VERY important part of The Beatles formative years!!!