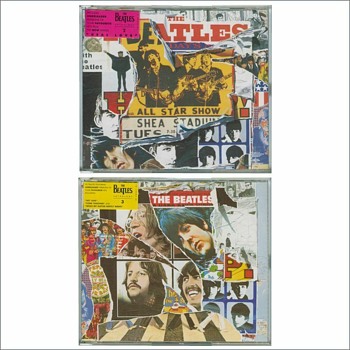 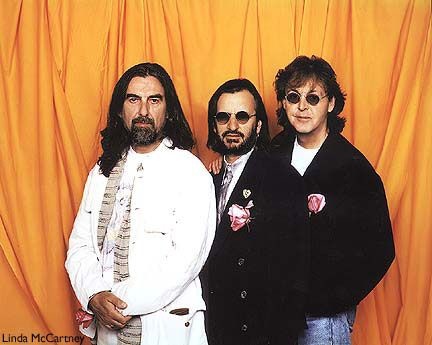 Here is a pair of Beatles compilation albums,"Anthology 2" and "Anthology 3" released in 1996 by Apple Records. Stickers on the back say "Promotional Copy-Not For Sale". These belonged to Sir Paul himself. They were part of Paul McCartney's personal record collection. The Beatles had gotten back together...(1994-95-96)...to record 2 new songs using tapes of unfinished material from John Lennon from the late 1970's.("Free As A Bird" & "Real Love")They released 3 different collections of outtakes spanning their recording career as part of the "Beatles Anthology" project. They were all worldwide hits!!! These 2 sets were consigned to the charity auction,"The Star Boot Sale" by Paul himself along with other personal items. The sale took place in December 2015 to raise money for Syrian refugees. McCartney's items brought in $16,728 US.