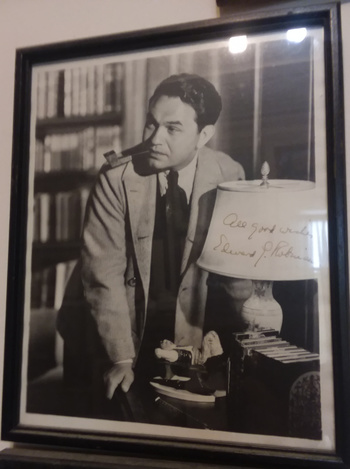 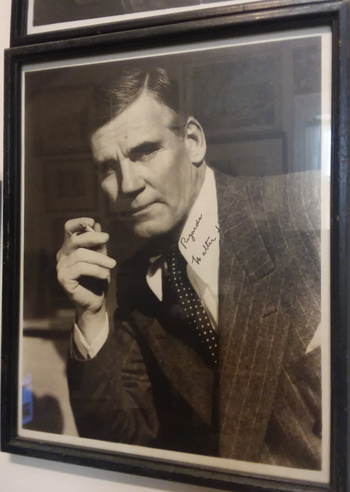 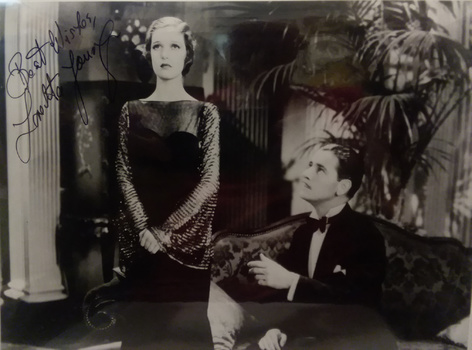 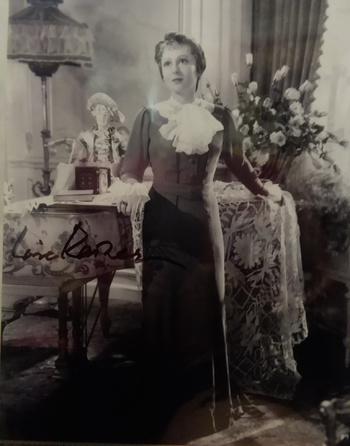 For a few years over a decade ago, I collected autographed photos, mostly of movie stars, but also of some other well known people. Most are stored in a large binder, around a hundred photos and signed cards, I think, but I have a few hanging on my walls. The first two, of Edward G. Robinson and Walter Huston, I found in a local antique shop, consigned from the estate of a local retired stage and movie actress who had worked with many Hollywood actors. She was quite the big deal, locally. I don't remember the source for the Loretta Young and Luise Rainer autographs. Luise Rainer must have liked to sign as I have two signed photos and a signed card by her. All photos are 8"x10".

Luise Rainer may be the least well known today of these four but was the first actress to win an academy award in consecutive years:

She lived to be 104 years old and gave the interview below at age 100:
https://www.youtube.com/watch?v=xj2I81_DRFE 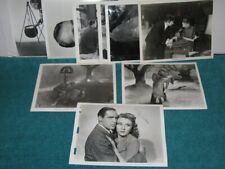 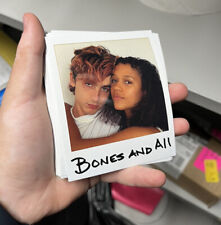 Bones And All Movie Theater Polaroi...
$10 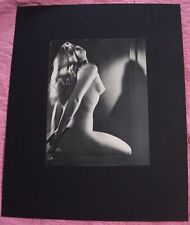 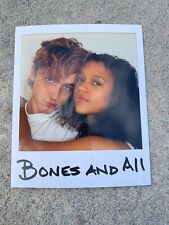 Bones And All Movie Theater Polaroi...
$13