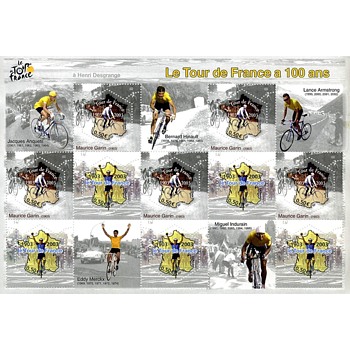 The Tour de France started today (29 August 2020)! It normally takes place during the month of July but these are extraordinary times and I am happy that the biggest annual sporting event in the world is underway.

As background, I raced in the 1970s (not at this level of competition) and have always admired the incredible fitness, strength, and dedication of athletes who are able to compete over 2,000 miles. It is said that racing in the tour is the equivalent of running one marathon a day for twenty-one days. Amazing.

The tour’s 100th edition was in 2003 and this souvenir sheet of French stamps is special because it was an unexpected gift from a French camera collector. Although we often cross paths and compete for rare cameras, many of us became close friends across continents.

Early in my collecting, I got to know a French collector (Bernard) who has, in my opinion, one of the finest early camera collections in Europe. We eventually met at an international symposium held in Rochester, New York and got to better know each other over wine. One evening I asked if he followed the tour while describing my cycling background and love of the sport. Ironically as a Frenchman, he didn’t follow the tour. Months later these 100th anniversary commemorative stamps arrived. 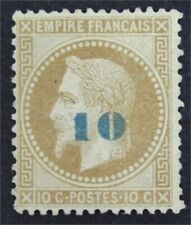 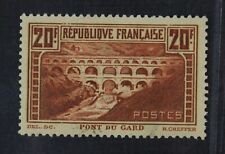 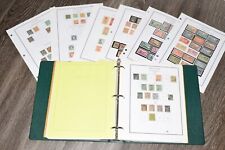