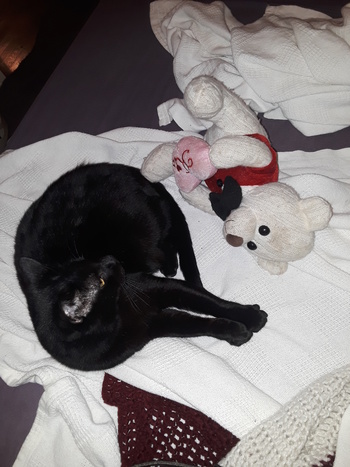 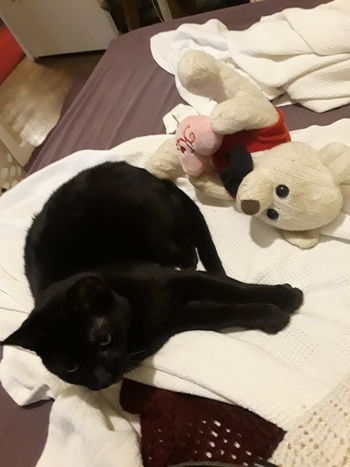 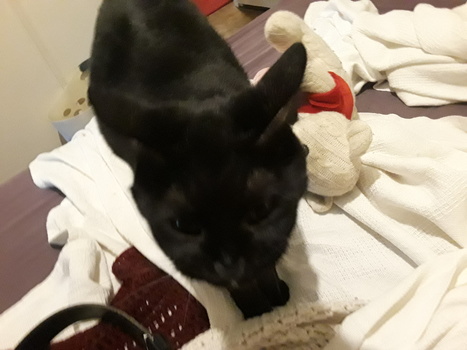 Courtesy of my partner, via 'cleanout house #1' (from early last spring, which is *still* sorta 'in process') which he found in an otherwise trashbag full of clothes/etc.

It didn't take more than mere minutes after the little stuffed guy/girl arrived newly on the hallway floor here (the little pink heart reads 'kiss', and I won't describe what gender of bear Woda obviously thinks it is because that'd be kinda inappropriate here...? <giggle>) until one way or the other the two of 'em have become fast friends nearly immediately. These pics were actually taken sorta in the middle of the night when the both of 'em got to bouncing around in the middle of my bed one of those first couple nights, at least enough to stir me awake a little to realize I should try to grab the phonecam from the nightstand before I fell back out...? <LOL> 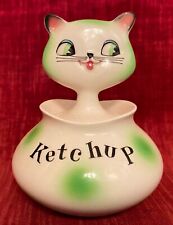 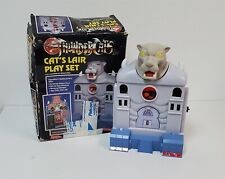 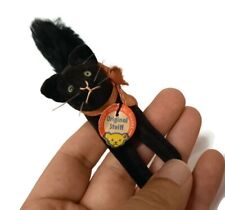 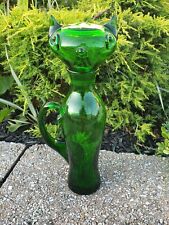