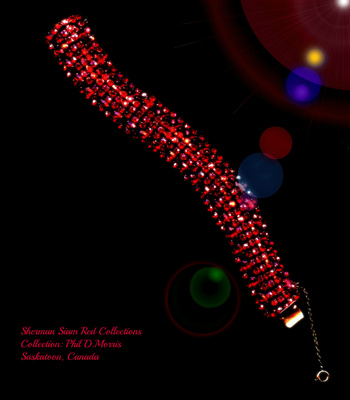 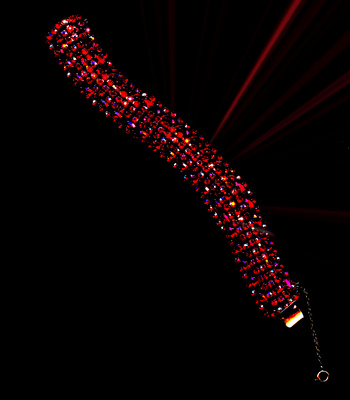 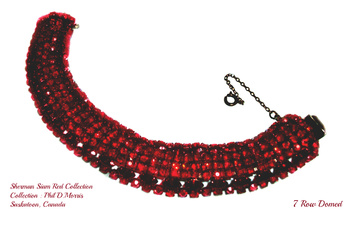 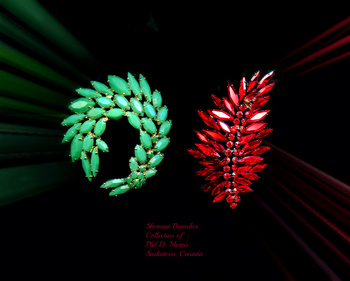 This is a domed shaped bracelet which has a deliberately domed shape to it in its width. Not too many shaped like this so I was lucky to get this one as the stones and bracelet are in mint condition which makes it so much better, the stones are magnificent and they just shimmer. I officially stopped collecting last year after my first health scare, but this year it seems to have appeared in my collection on May 22nd, 2020. Now after another month visit to the hosp am finally posting this. I still have home hospice visits for a while so some of my time is cut short with the company I now have. The bracelet is in like new condition so ignore the photos which do not do it justice.