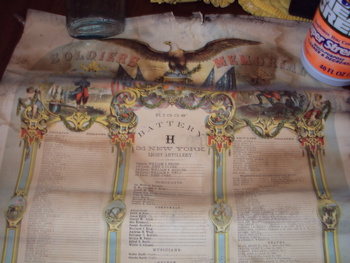 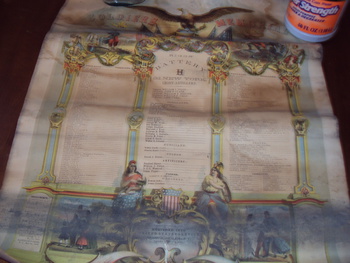 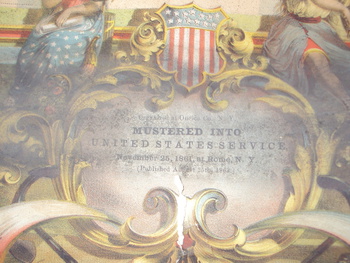 I found this in my ceiling from remodeling my home. All we know so far its Mustard out of Rome NY and ORIGINAL 1861 if anyone has any info please let us know Thank You