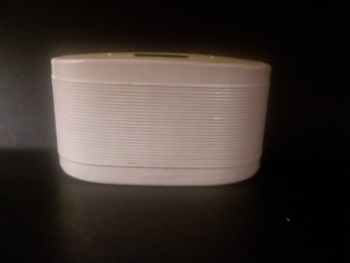 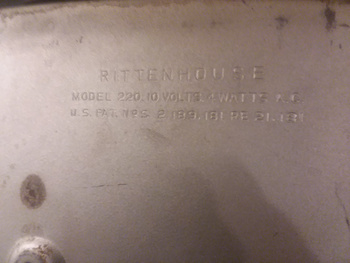 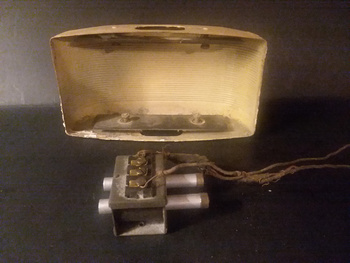 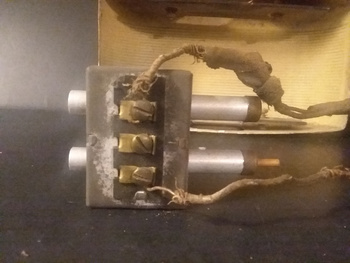 This is the old doorbell from my house from the 1930s. It has been painted over several times so the maker name on the outside is illegible, but the name and model are on the inside of the back plate. The electrical component screws onto the back plate, which is not shown, except for the portion with the manufacturer information stamped into it. It is a Rittenhouse Model 220. The Model 200 was called a "Twin Chime model" and this one has two chime plates in it. Mine has two plungers but one is stuck and I have not tried to free it up. Not sure what the difference was between the Model 200 and Model 220. I could not find any documentation for the Model 220 on line but the Model 200 is in the 1937 Rittenhouse catalog. Based to a response on another post I made for an piece of electrical gear I found mounted in my basement, it may be part of the doorbell system.

There is no doorbell or electrical category, so sticking this under Electronics.... 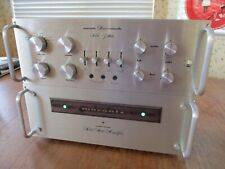 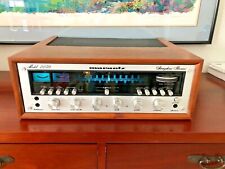