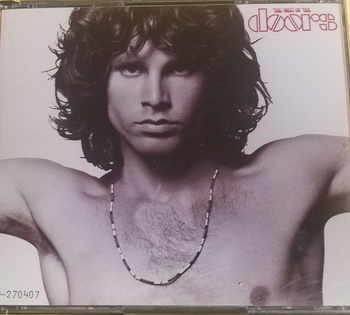 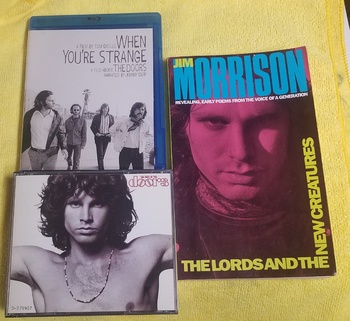 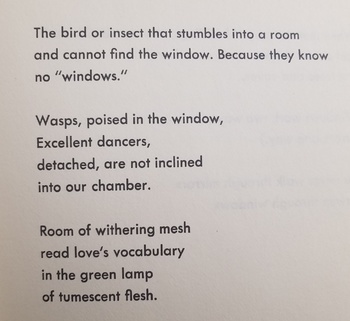 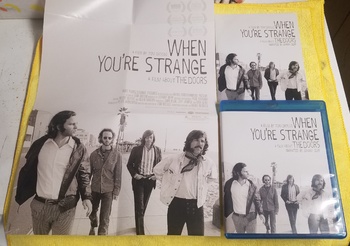 One of my favorite bands of all time!

The band took its name from the title of Aldous Huxley's book The Doors of Perception.

The Doors were an American rock band formed in Los Angeles in 1965, with vocalist Jim Morrison, keyboardist Ray Manzarek, guitarist Robby Krieger, and drummer John Densmore. They were among the most controversial and influential rock acts of the 1960s.

The Lords and the New Creatures, Morrison’s first published volume of poetry, is an uninhibited exploration of society’s dark side—drugs, sex, fame, and death—captured in sensual, seething images. Here, Morrison gives a revealing glimpse at an era and at the man whose songs and savage performances have left their indelible impression on our culture.