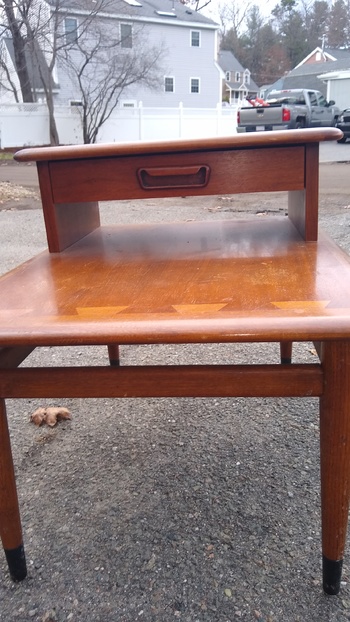 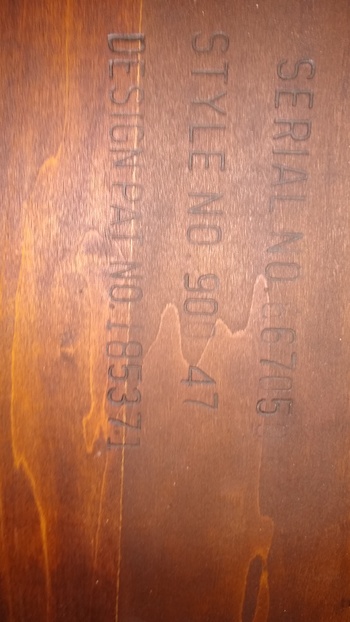 I have 18 pieces of Lane Acclaim furniture. if you read the serial number backward on the bottom of a Lane Acclaim piece it will reveal the date of manufacturer. Sometimes there is an additional number which I understand indicates the factory in which it was made. Today I purchased two lane Acclaim step tables that have five digit serial numbers. They seem like they would be earlier as they have indented handles instead of the drawer pulls and flat pieces supporting the legs the other pieces I have are all rounded in this area. Does anyone know how to interpret the five digit serial number?