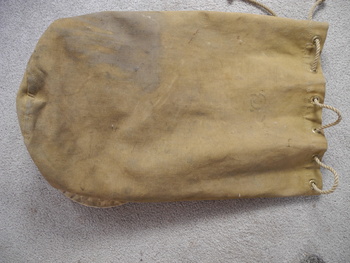 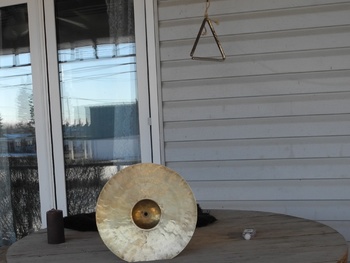 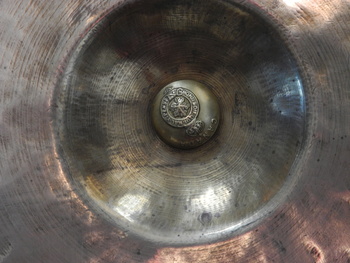 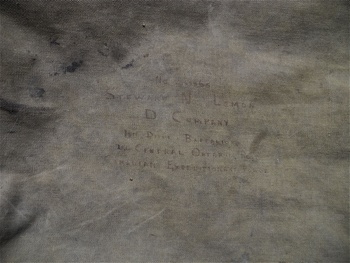 Apart from the military uniforms in the attic of my Saskatchewan home ,I found this small military kitbag containing a nice pair of 11 " bronze cymbals and accompanying Triangle (now my dinner bell). It bears initials of Robert Henry Lowe and other side is previous owners details.
Dublin born Stewart Nelson Lemon arrived in Toronto in July 1917 on his way to Philadelphia where his Irish father lived. He instead joins the Canadian army . his service number and training address are visible. He served in France with Queen's own Rifles survived the War but died in Philadelphia 1922.
The army button , center of Cymbal held on an old leather strap/ handle. Button is from Victorias 's reign by the crown and has the maker's mark of Sword co with crossed swords. The center of cymbals have a small collar ,